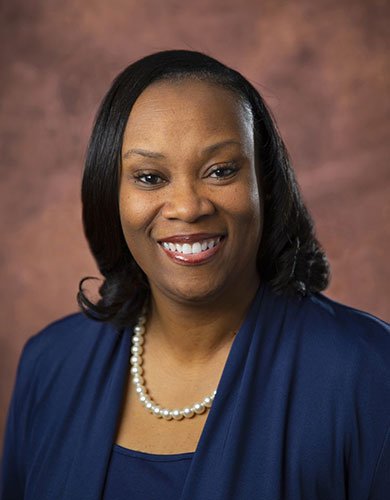 Stephanie B. Tillman is chief legal counsel of Flowers Foods, Inc. and is responsible for the company’s legal, corporate governance, compliance, and governmental affairs.

Ms. Tillman is chairman of the board of TC Federal Bank, a community bank headquartered in Thomasville with a loan operations office in Savannah and branch operations in Tallahassee, Florida.