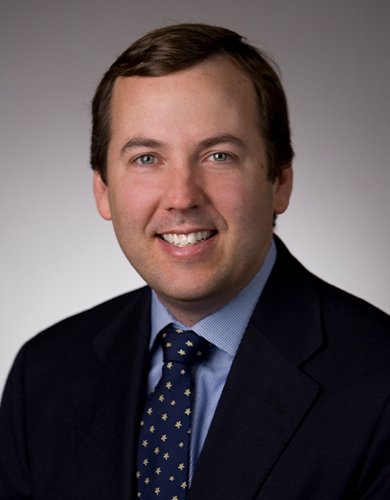 Mr. Dulany is the chairman and chief executive officer of Dulany Industries, Inc. Founded in 1897, Dulany Industries is one of the oldest privately owned and continuously operated industrial corporations in the United States with operations in Savannah, GA, Wilmington, NC, and Norfolk, VA.

He is also a partner in Daniel Reed Hospitality which operates several hospitality related establishments in Savannah and Atlanta. Mr. Dulany’s other interests include timberland, conservation, and historic restoration projects.

He serves on the Board of the Georgia Historical Society, the Chatham Club, the 200 Club, the Savannah Benevolent Association, the Savannah Area Chamber of Commerce, the Savannah Economic Development Authority, is a member of the Young Presidents Organization and is a strong supporter of The Savannah Classical Academy which he sees as not only a model for improving education in Savannah but also as a much broader platform for markedly improving his home city.

He is a past board member of the Nature Conservancy’s Georgia corporate council, the Board of Trustees of the Telfair Museum of Art, and the Endowment Board of the Davenport House Museum.

He was selected as one of Georgia Trend’s “40 under 40” in 2002. He is a graduate of the University of Georgia with a degree in History. He lives in historic downtown Savannah with his wife Meredith and their two children.