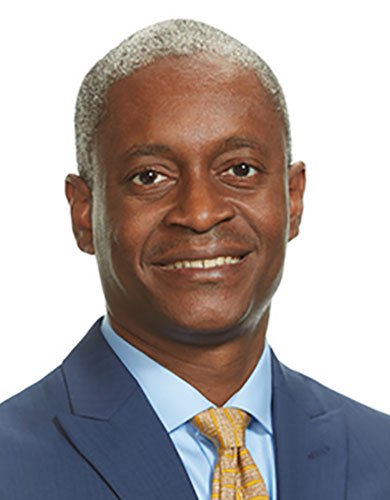 From 2012 to 2017, Bostic was the Judith and John Bedrosian Chair in Governance and the Public Enterprise at the Sol Price School of Public Policy at the University of Southern California (USC). From 2009 to 2012, Bostic was the assistant secretary for policy development and research at the U.S. Department of Housing and Urban Development (HUD). In that role, he was a principal adviser to the secretary on policy and research, helping the secretary and other principal staff make informed decisions on HUD policies and programs, as well as on budget and legislative proposals.

Bostic was born in New York City in 1966 and grew up in Delran, New Jersey. He graduated from Harvard University in 1987 with a combined major in economics and psychology. He earned his doctorate in economics from Stanford University in 1995. He has previously served on many boards and advisory committees, including the California Community Reinvestment Corporation, Abode Communities, NeighborWorks, the National Community Stabilization Trust, the Urban Land Institute, the Consumer Financial Protection Bureau, the American Real Estate and Urban Economics Association, the National Economic Association, and Freddie Mac.