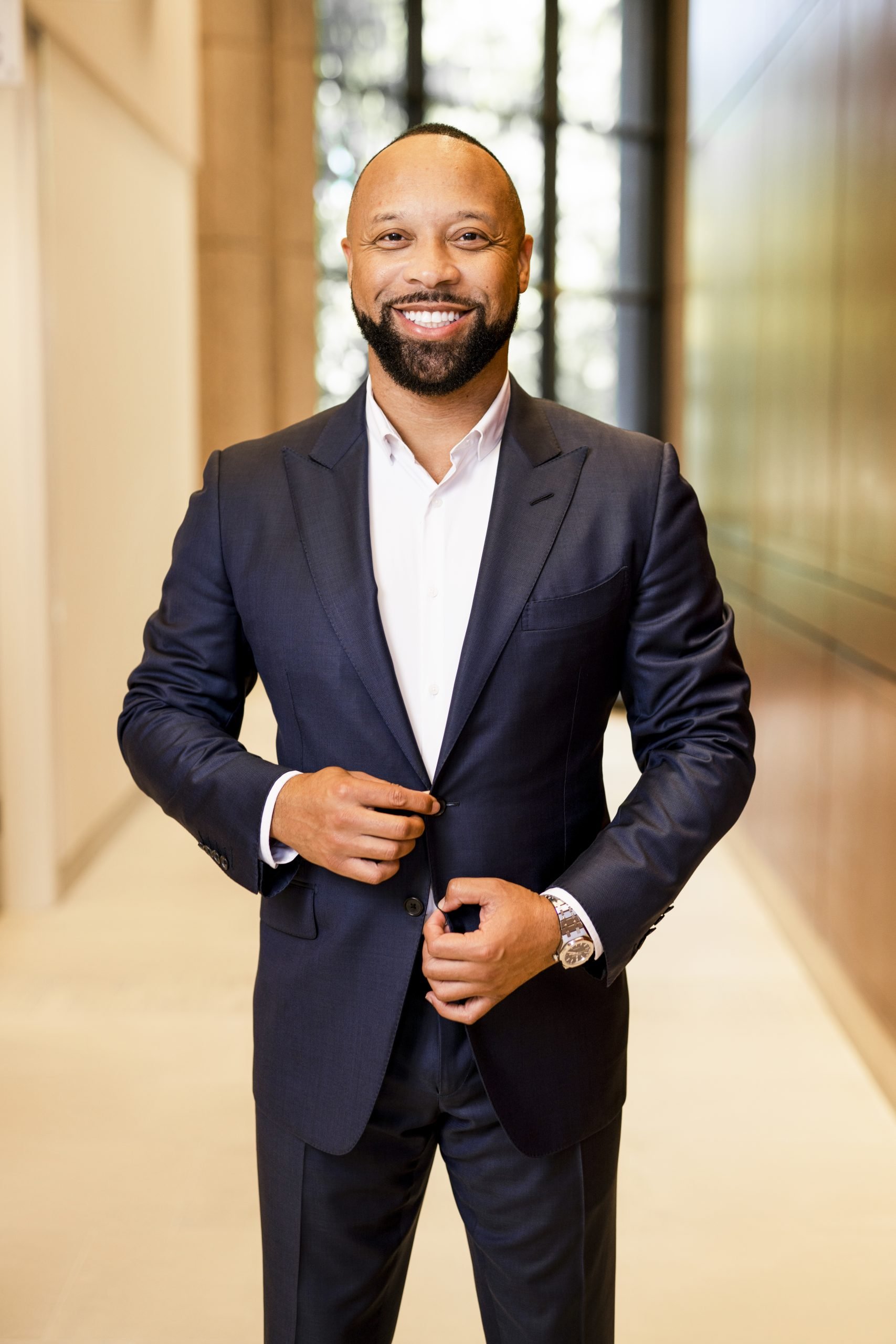 Dr. Paul Judge is an entrepreneur and investor based in Atlanta, Georgia. He has cofounded three companies that were acquired and has invested in over 60 tech-enabled companies. This economic development work has helped create over 1,000 jobs. He is currently Co-Founder & Partner of TechSquare Labs and Co-Founder & Executive Chairman of Pindrop. Pindrop’s voice security technology protects some of the largest financial institutions and enterprises in the world and has received over $200 million of venture capital funding. TechSquare Labs is a company building studio and venture fund based in Atlanta.

Judge has received many awards including being named to Fortune Magazine’s “40 Under 40” list, MIT’s Technology Review Magazine’s “Top 100 Innovators under 35,” Atlanta Business Chronicle’s “40 Under 40” list, Atlanta Business League’s Trailblazer Award, Black Enterprise’s “50 Most Powerful Players Under 40,” and InfoWorld’s “Top 25 CTOs.” Judge has served on the advisory board for Georgia Tech’s College of Engineering, Advanced Technology Development Center (ATDC), and Georgia Tech Information Security Center (GTISC). He is a member of the 2016 Class of Henry Crown Fellows and the Aspen Global Leadership Network at the Aspen Institute.

Judge earned a B.S. from Morehouse College and a M.S. and Ph.D. from Georgia Tech in Computer Science.