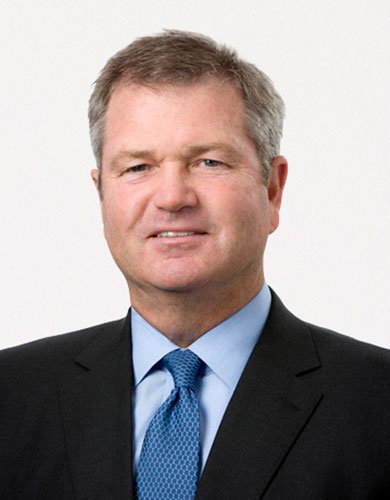 Martin Flanagan has been a director and President and Chief Executive Officer of Invesco since 2005. He is also a trustee and vice-chairperson of the Invesco Funds, the company’s U.S. open- and closed-end funds. Flanagan joined Invesco from Franklin Resources, Inc., where he was president and co-chief executive officer from 2004 to 2005.

Previously, he held numerous positions of increasing responsibility at Franklin, including co-president, chief operating officer, chief financial officer and senior vice president from 1993 – 2003. Flanagan served as director, executive vice president and chief operating officer of Templeton, Galbraith & Hansberger, Ltd. before its acquisition by Franklin in 1992. Before joining Templeton in 1983, he worked with Arthur Andersen & Co.

Flanagan serves on the Board of Governors and as a member of the Executive Committee for the Investment Company Institute and is a former Chairperson of the association. He also serves as a member of the executive board at the SMU Cox School of Business and is involved in a number of civic activities in Atlanta. Flanagan is a CFA charter holder and a certified public accountant.