Exploring Inequity in the City of Atlanta

In the third episode of the podcast, we’re joined by Rohit Malhotra, founder and executive director of the Center for Civic Innovation. Malhotra explained that the center was founded to explore inequity in the city of Atlanta and solutions. One result of the center’s research was that unequal cities, don’t know why that’s so because of a lack of data.

“The second thing we learned was that we don’t actually view civic problem-solving, problem-solving against social issues, as a part of economic growth in cities,” he added. “Even in the definition of smart cities, we don’t talk about issues of poverty.” 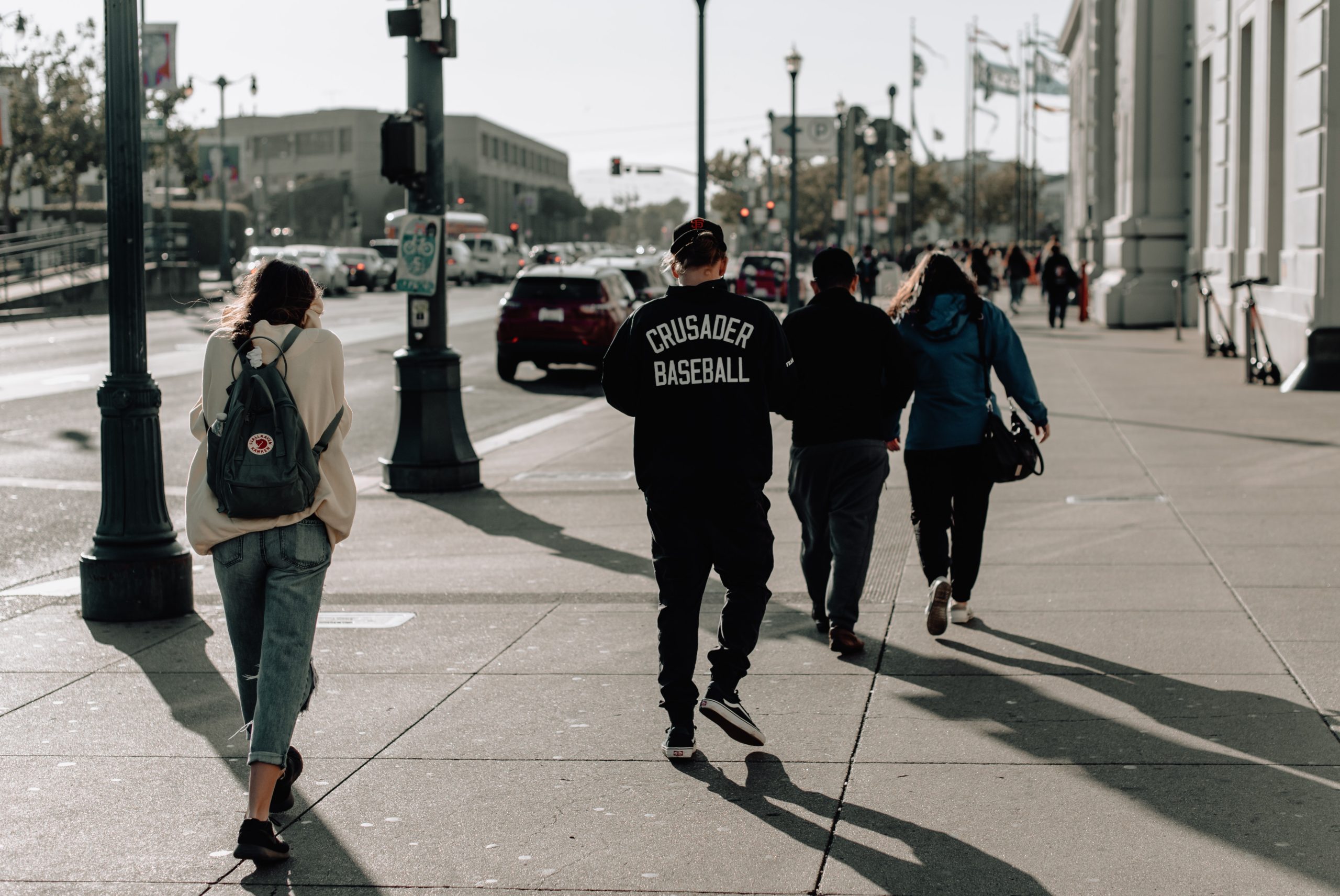