On November 16th, IPaT invited the Georgia Tech community to attend the Georgia Tech Smart Cities Faculty Summit. Attendees discussed innovative and far reaching plans for grand challenges that tackle many of the systemic issues facing our cities and communities. Faculty from across campus and representatives from the City of Atlanta described multidisciplinary approaches focused on making Atlanta the most livable, equitable, sustainable and innovative city in the U.S. Georgia Tech recently formed a Smart Cities faculty council and is partnering with the City of Atlanta to create a shared smart cities vision and strategy with the city as an active testbed for research and innovation.

Denitra Gober, public and community engagement specialist with the City of Atlanta, outlined the SMARTATL initiative, which allows the city to utilize a strategic and data-centric approach to improving mobility, public safety and sustainability. The goal of the initiative is to enhance citizen well-being and foster economic growth in Atlanta.

The City of Atlanta and Georgia Tech recently announced the SMARTATL pilot project in the North Avenue and Spring Street corridors. “Georgia Tech has such a myriad of experience, and we’re just so excited to be a part of it,” said Gober. As part of the pilot, Georgia Tech researchers are designing and deploying groups of sensors to address the technical challenges and other aspects of scaling up a smart city sensor network.

The first panel of the day was “Making Atlanta the Most Livable City in the U.S.” The discussion began with the definition of a livable city. Ellen Dunham-Jones, professor in the School of Architecture said engineers must design cities for people, not cars. This agenda includes planning for walkability, transit, parks and social interaction. “Georgia Tech can lead in developing tools that integrate smart design, smart data, smart policies, smart networks, in ways that make it easy for all Atlantans to reduce their dependency on private car ownership and use,” she said.

The panel also discussed the benefits and downsides of autonomous vehicles – reduced costs and private car ownership, but also the threat of possible increased congestion. Mike Hunter, associate professor in the School of Civil and Environmental Engineering said another issue to consider is building infrastructure for both self-driving and autonomous vehicles. “There will be a mixed fleet for a long time to come.”

Christopher Le Dantec, Assistant Professor in the School of Literature, Media and Communication discussed how we can make Atlanta more livable through digital civics, or the intersection between smart cities and digital democracy. One example of digital civics is Georgia Tech’s Cycle Atlanta project. Cyclists use a smartphone app to record where they ride, and then the data is sent to the City of Atlanta to make strategic improvements to bicycle infrastructure. According to Le Dantec, the app “empowers cyclists to participate civically in a new way through the production of data.”

The next panel focused on “Making Atlanta the Most Equitable City in the U.S.” Jennifer Clark, associate professor in the School of Public Policy and executive director of the Center for Urban Innovation said many times when we think about smart cities we think of large, urban control centers, but smaller cities are implementing smart city technology more incrementally. “It’s about Smart Cities objects, and the deployment of these objects in the existing urban environment,” she said. For example, solar-powered benches with charging ports for your devices, or smart trash cans that tell garbage collectors when it’s time to make a pickup.

Panelists also posed the question, how do we begin to think about inclusive innovation? Carl DiSalvo, associate professor in the School of Literature, Media and Communication asked, “How do we think about ways in which we can both design, and make use of technologies that are more equitable in who has access to them?” He believes the answer lies in a more even investment in urban innovation and an inclusive innovation approach.

Catherine Ross, Harry West professor in the School of City and Regional Planning and School of Civil and Environmental Engineering thinks a long-term vision for making Atlanta the most equitable city should include disaster planning. “There are some things that come to mind immediately, and they have to do with urban disasters, emergencies, climate change, all things we know we’ll have to be able to respond to,” she said.

The final panel of the day was “Making Atlanta the Most Sustainable and Resilient City in the U.S.” Panelists discussed what a successful marriage between smart and sustainable would look like. John Taylor, Frederick L. Olmsted Professor in the School of Civil and Environmental Engineering said one thing that’s missing is the openness of data. “It’s very difficult to get access to some of the data that we need in order to truly arrive at not just a sustainable, but a smart and sustainable city.”

One example is the energy being consumed in commercial or residential buildings. Having this data, said Taylor, could lead researchers to make predictions based on energy use. Panelists agreed that data should be open, scalable and interoperable.

The summit wrapped up with working groups where attendees exchanged ideas on topics related to smart cities and made plans for further discussion. Attendees then joined the Convergence Innovation Competition audience to experience student-led projects in Smart and Healthy Communities innovation. 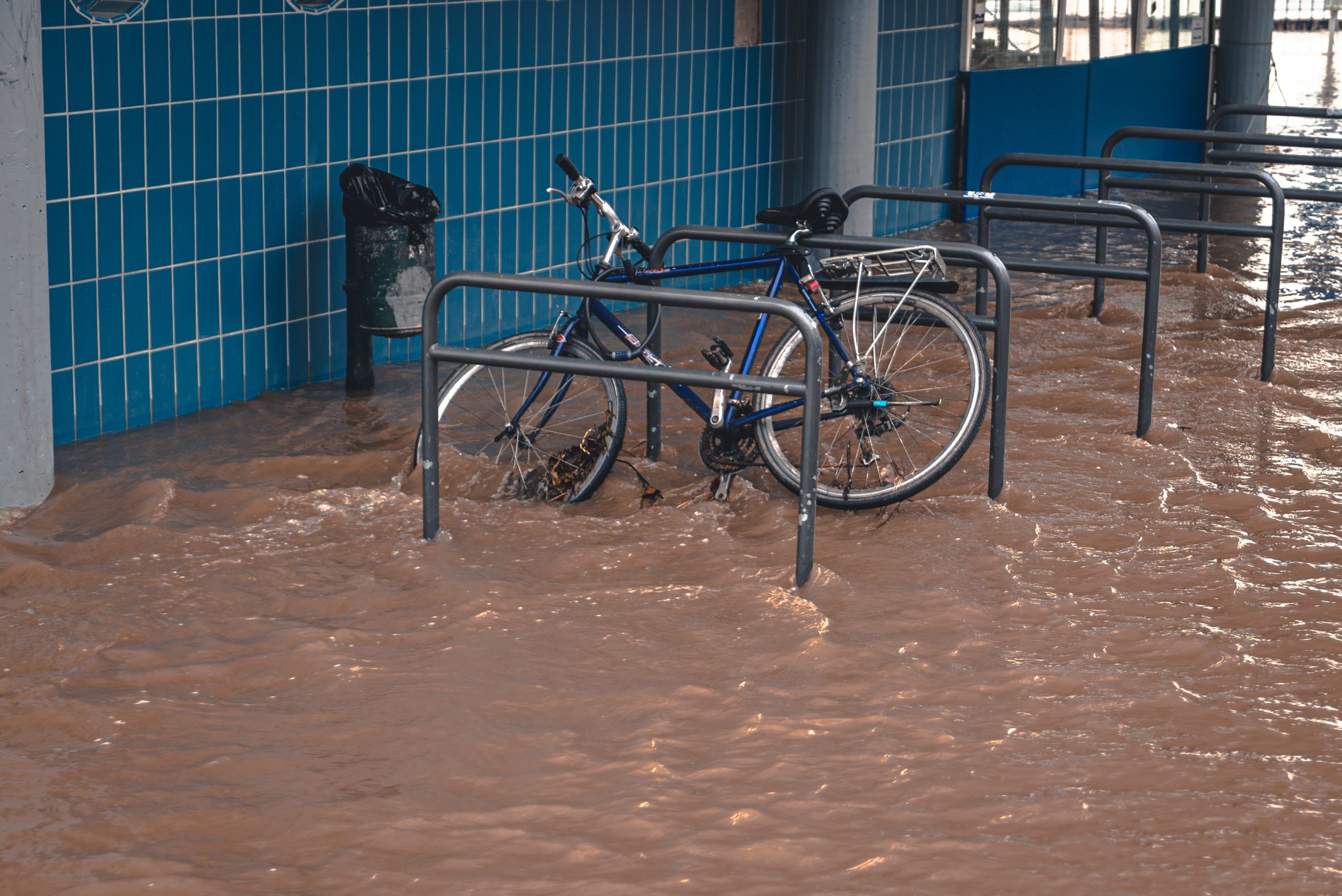 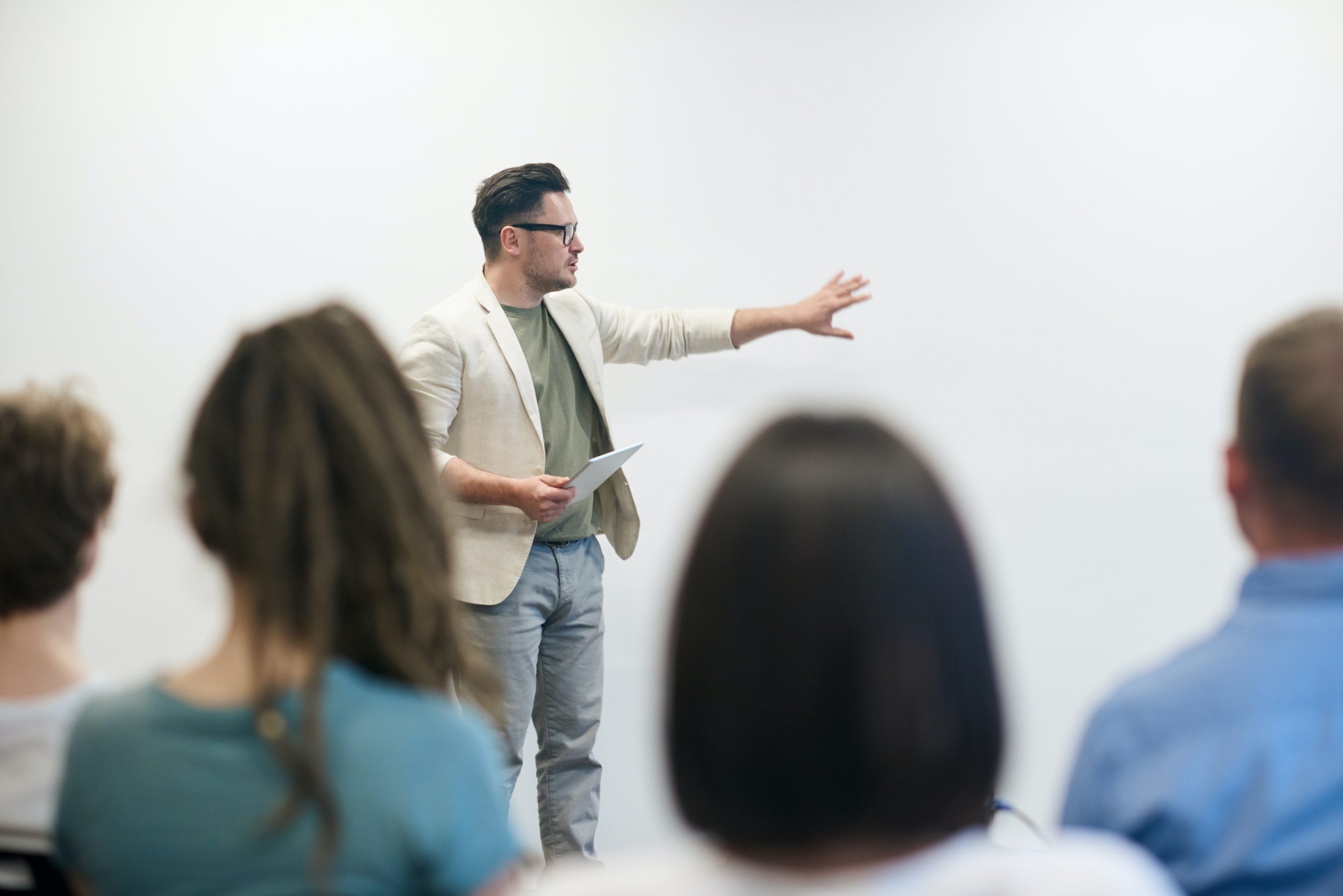