The Civic Data Science program at Georgia Tech is an NSF REU site that supports a 10-week immersive research experience for undergraduate students interested in contributing to the developing field of data science. The program integrates across on the data, analytics and user interaction aspects of data science in a domain that has not traditionally benefited from advances in computing—the civic sector.

While civic applications of data science are diverse, they share common themes: they are frequently place-based, they deal with data coming from siloed collection systems, they involve inherently incomplete and inaccurate data and they produce information and insights for use by non-data experts in government, in community organizations and by community members.

By structuring the program’s research activities around civic data science problems, the products of the summer program to have a near-term impact on our partnering local government, and non-profit organizations. The CDS program also has a long-term impact on the students by demonstrating opportunities to put technical skills to work in areas of civic importance. Some of the recent projects would include the Atlanta Map Room, the RatWatch app, Seeing Like a Bike and Electric Vehicle Infrastructure. 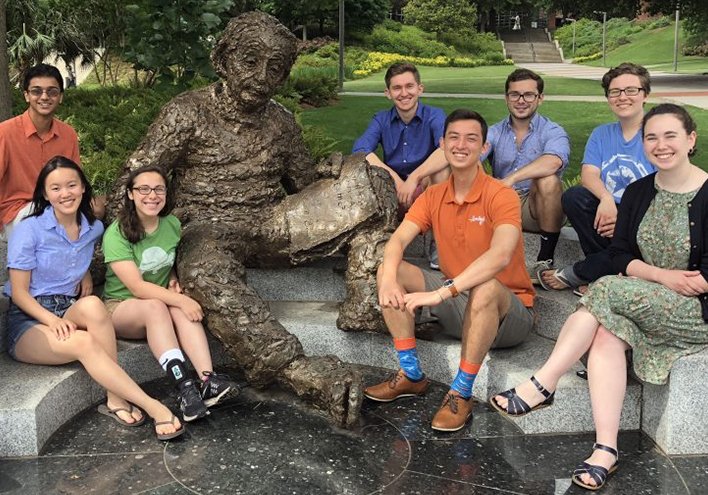 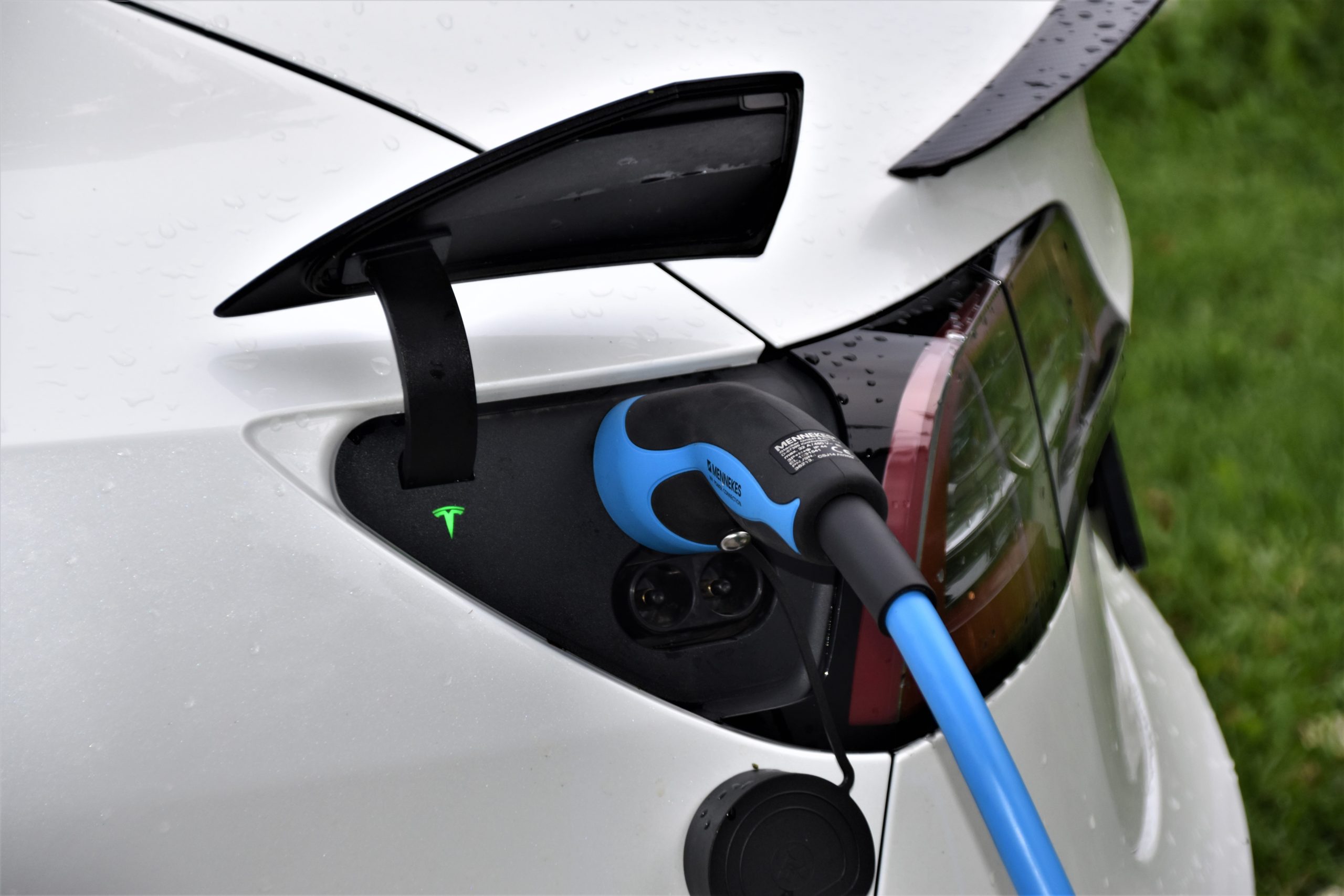