On Earth Day, Georgia Tech announced that the Kendeda Building was awarded a certification ranking it the 28th “living building” in the world. The honor means that the building has shown over the past year that it meets the standards set by the International Living Future Institute.

The building was funded by a $25 million donation from the Kendeda Fund, and shows the full scope of technology can be used for. From its foaming toilets and dehumidifying air system instead of air conditioning, it’s no wonder over 5000 people toured the building while it was just still under construction.

“Kendeda’s goal was not really to build a building,” Dennis Creech, the foundation’s sustainability advisor said. “Our goal was to be a catalyst for changing how buildings should be designed.” 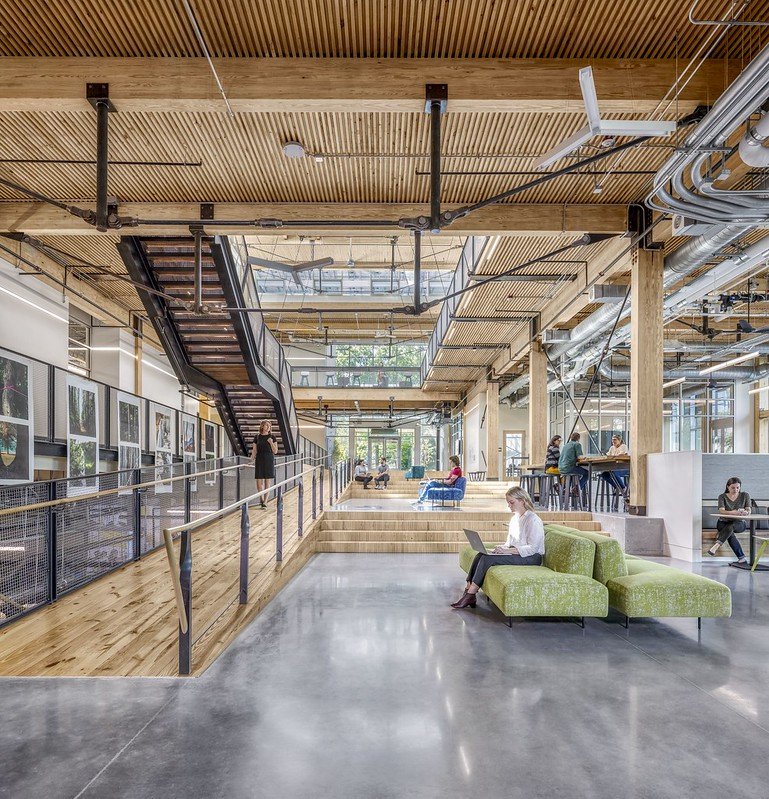 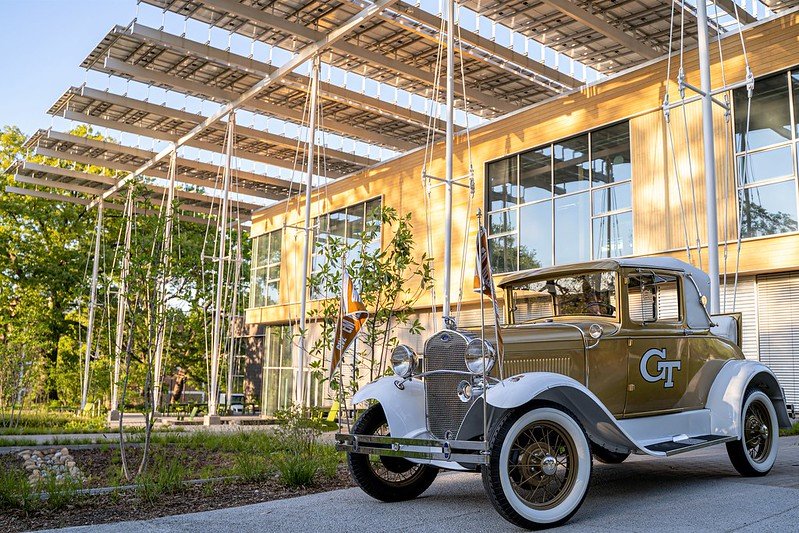