On November 8th, Ellen Dunham-Jones, professor of Urban Design at the Georgia Institute of Technology, gave a webinar presentation exploring the benefits and challenges of integrating autonomous vehicles (AVs) into communities.

Autonomous vehicles are currently a popular transportation topic as companies like Waymo (Google), Tesla, Cruise (General Motors) and others are actively producing vehicles with high levels of autonomy. Dunham-Jones spoke of both the advantages and disadvantages of such technology while weighing the context of currently trending mobility solutions such as electric cars, rideshares such as Uber and Lyft and autonomous shuttles.

Dunham-Jones highlighted several areas that will be impacted by electric AVs, noting the potential impact to real estate as gas stations and parking garages, previously needed to fuel and park cars, will be freed up for alternative uses. Cities will gain new flexibility in transforming neighborhoods. However, with benefits comes costs, with potential job loss, additional traffic congestion and ever-present cyber-security and privacy concerns related to hacking and software-related technical issues.

However, just like with any other community project implementation, policies should exist to guide human behavior in a way that aligns with the project proposition. Hence, she noted that AVs can be “heaven or hell.”

For the city of Atlanta, AVs have the potential to significantly reduce vehicle ownership and congestion. Dunham-Jones discussed four downtown Atlanta regions, each with different approaches to smart city development: Baker Street on branding itself as an eco-district, Fairlie Poplar on developing a bicycle-oriented plaza, Five Points on creating a forest near a high-density transit area  and South Downtown Garnet on revitalizing the arts district with the addition of affordable housing, a water harvesting system and wider, quieter sidewalks. All four projects are integrating pick-up and drop-off zones which are becoming increasingly important because of the uptick in use of ridesharing services.

Lastly, Dunham-Jones discussed her current research on AVs as the Georgia Tech research partner for the City of Chamblee, one of four Georgia Smart Communities Challenge winning communities [link to GA Smart web page]. As part of her work, she will develop the best practices manual for the design and implementation of autonomous vehicle shuttle services, building on the existing body of research already performed by the academic community in this space. 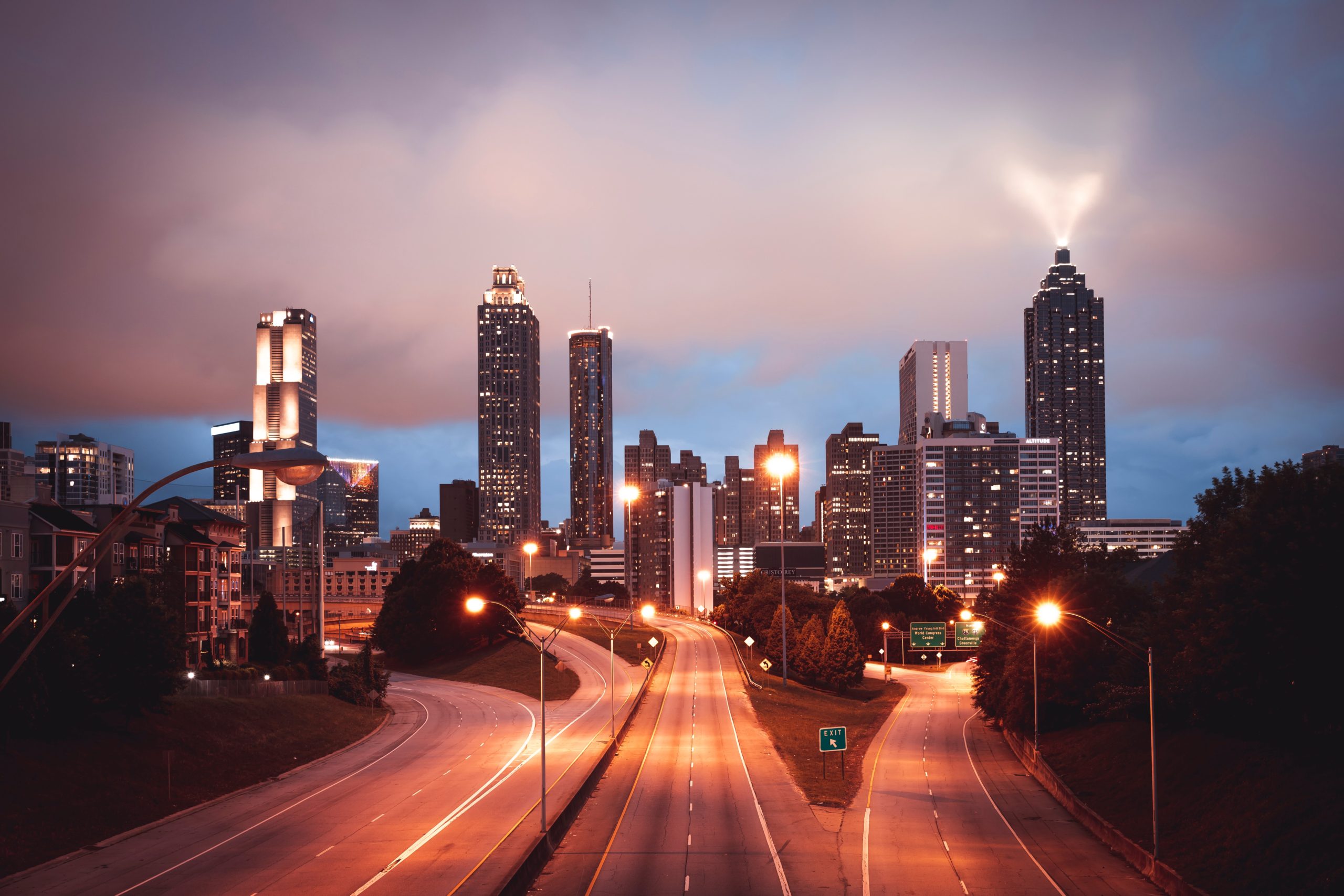 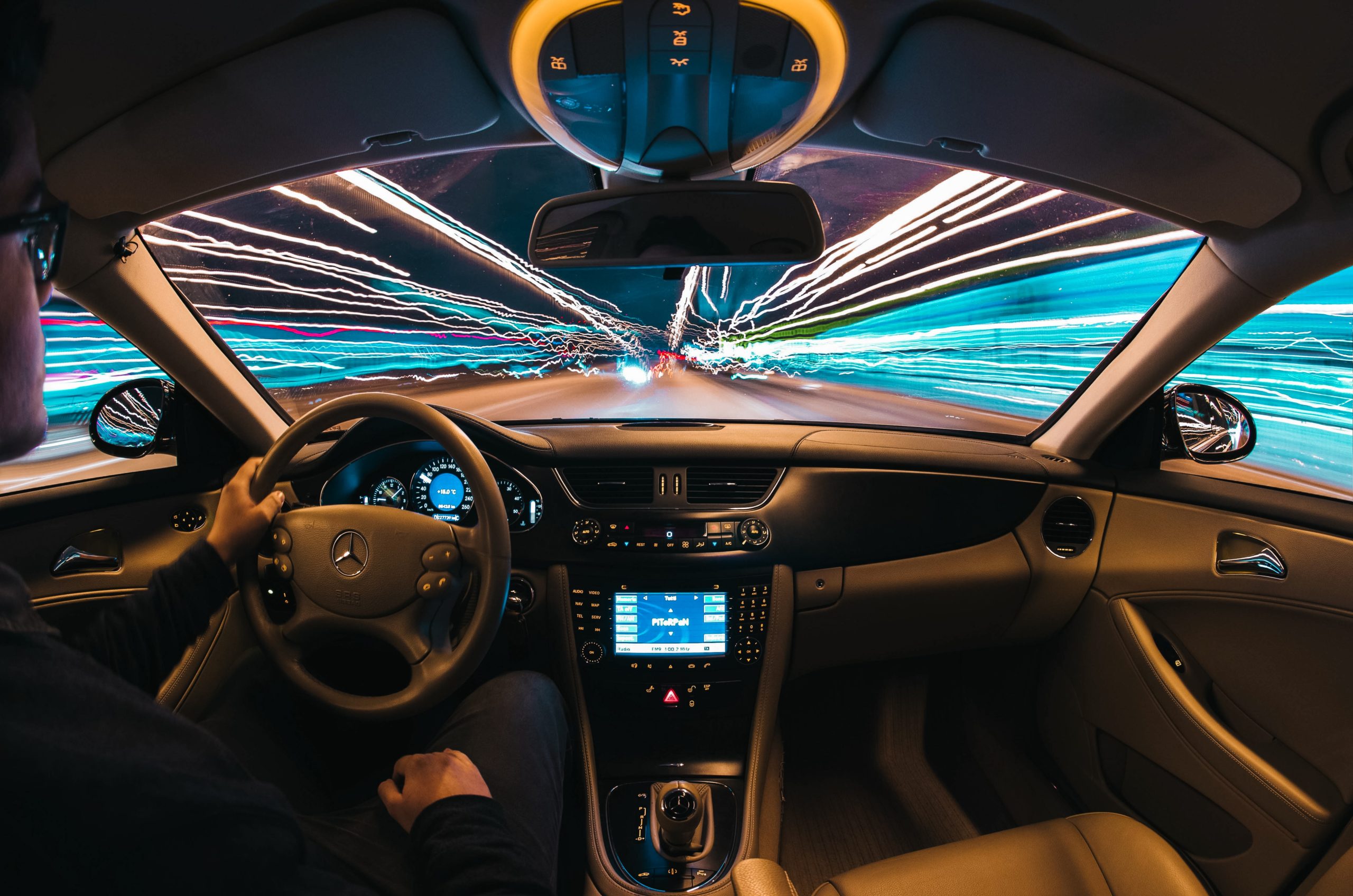