The Georgia Smart Communities Challenge (Georgia Smart) is an award-winning program that encourages local communities across the state to develop, test, and implement new practices that contribute to a smarter and more sustainable future. Each year, communities apply to participate in the program, and selected communities are connected with resources, partnered with a Georgia Tech research team, and additional collaborations to help execute their projects. In March, the four current communities — Sandy Springs, Savannah, Clayton County, and Valdosta — each presented on their projects’ progress at the midpoint of the year:

SANDY SPRINGS: In partnership with the Metropolitan Atlanta Rapid Transit Authority (MARTA), the city of Sandy Springs’ project aims to improve the existing bus system by improving the on-time performance of MARTA buses. Project lead Kristen Wescott said the effort will pilot Transit Signal Priority (TSP) technology that communicates with an application program interface (API) instead of communicating with units onboard individual buses. Michael Hunter, a professor of civil engineering at Georgia Tech, presented the data collection process developed for the upcoming TSP pilot. The three primary categories — transit, traffic, and signal data — will all be stored in one central location, and easily accessible to all project partners. Once completed, the Sandy Springs project will become the only continuously running transit priority system on this API in the country. Following initial findings, the Sandy Springs project leaders expect to perform pilot tests of the TSP with subsequent analysis of findings. Additionally, the project will survey non-transit riders during the summer to understand why people are reluctant to ride public transit.

SAVANNAH: Savannah’s project aims to reduce vacant, abandoned, and dis-invested (VAD) housing and replace it with affordable housing options. Since its launch project lead Brian Brainerd said team members have focused on locating VAD properties and researching the impact of housing public policy on VAD-designated units. Xiaofan Liang, a Georgia Tech graduate research assistant, has developed a comprehensive infographic to explain the process of urban property regeneration. Moreover, Liang’s contribution to this project is primarily the development of a machine learning model that uses seven VAD indicators to determine where VAD housing likely exists. In conjunction with this data collection, Omar Isaac Asensio, an assistant professor at the Georgia Tech School of Public Policy, is leading a research team that is compiling publicly available data to develop deep learning models to understand how different policies comparatively increase property values, which in turn affect the greater community. For the rest of the year, Savannah’s project aims to survey 100 households that are adjacent to VAD properties to assess their perceptions of their neighborhoods’ trajectories. Additionally, the project team hopes to develop a participatory engagement tool with the city’s 311 system. Most importantly, the project will include residents in upcoming discussions about changes they would like to see in their home communities.

CLAYTON COUNTY: Partially funded by the Atlanta Regional Commission, Clayton County’s project has envisioned a plan for a future that includes safer, more accessible walking for citizens, said project lead Jason Brookins. Georgia Tech’s Arthi Rao described the project’s priorities and how they could be met through a number of resources including grant funding and research partnerships to yield data collection, database development, and a methodology to develop an overarching solution. Clayton County chose to develop a comprehensive prototype sidewalk network named Sidewalk Flythrough to distinguish areas of need. General areas of interest have been selected through publicly available census data, but the project has gone a step further by conducting on-foot research.The county has engaged 28 high school students who are visiting different areas to ensure that sidewalks are accurately reflected in Sidewalk Flythrough. To date, approximately 4,044 sidewalk samples have been collected. To communicate with community members as well, the project has used the ClickClayton app to receive tips from residents on areas of concern. The Clayton County project will continue to support high school students to collect sidewalk samples. Additionally, team members will develop a survey that seeks to understand how people feel about their sidewalks. The project will partner with the Clayton County Office of Communications to publicize this survey as well as hosting in-person community events.

VALDOSTA: The city is piloting a traffic management system that connects all 128 of its traffic signals. The project also includes hardware and software upgrades for traffic signals, traffic control operations centers, and select fire trucks. The project has successfully launched the TravelSafely app, which connects users’ phones to a network of traffic intersections and other high-risk driving areas. Thus far, 52 traffic intersections have been configured and tested by technicians for TravelSafely as well as Emergency Vehicle Preemption (EVP). Three of 10 selected fire trucks have been equipped with preemption units to decrease response time. In addition, project leaders have engaged with Valdosta State University (VSU) to introduce research and educational opportunities related to the initiative. Two courses related to traffic engineering and management are being offered at VSU as well as a survey for students to provide input on their transportation on campus. Currently, the project is continuing work on TravelSafely. Not only is the project working on configuring the rest of the traffic intersections, but team members are also implementing functionality into the app that warns users when they are entering and exiting school zones. As the app gains more functionality, the Valdosta project will also promote its usage through social media, radio stations, and speaking engagements. 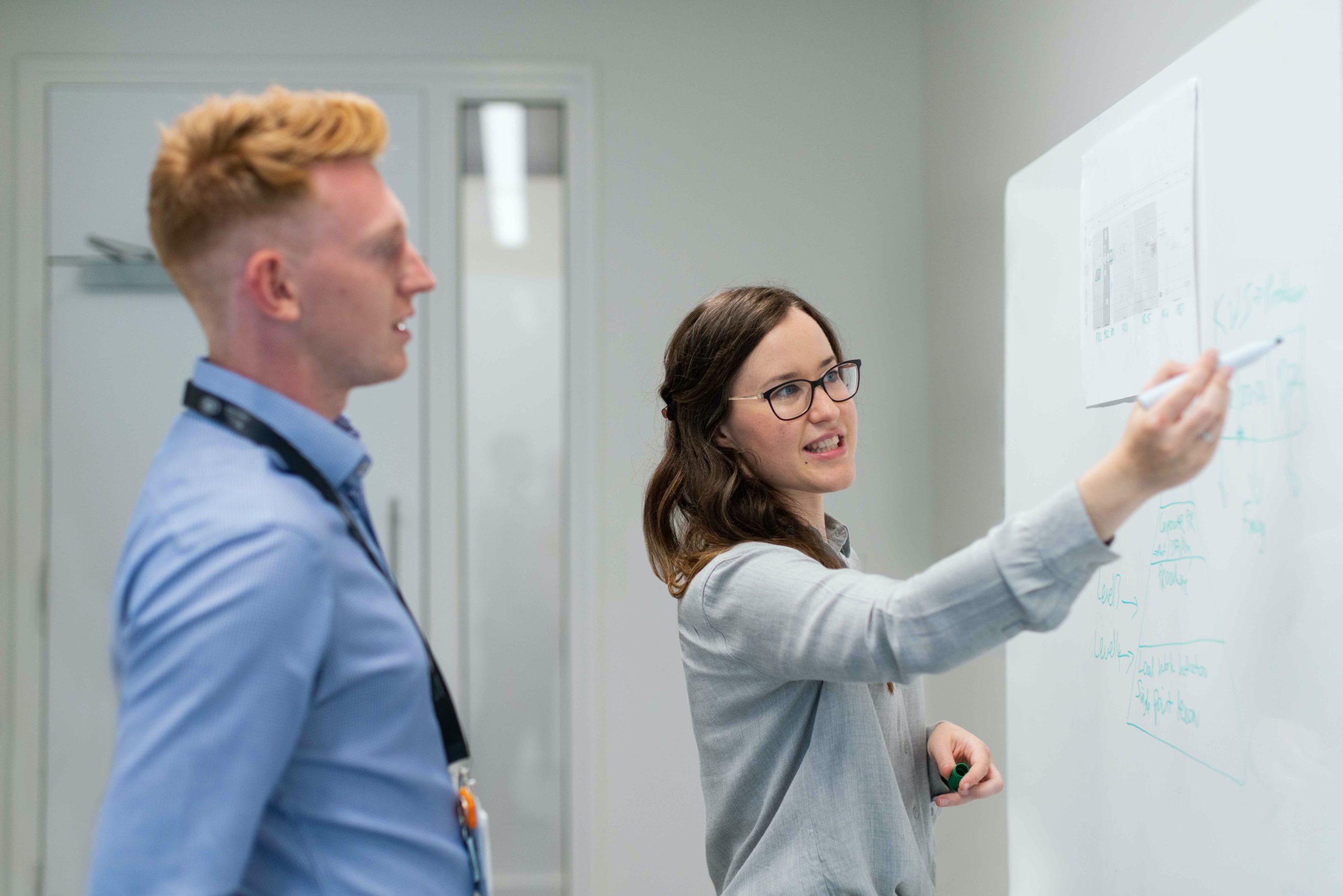