Recognized for Her Work to Improve Government

IPaT’s Debra Lam has been named to StateScoop’s inaugural list of Top Women in Technology for 2017. StateScoop’s Manager of Strategic Initiatives, Jake Williams, made the announcement on March 17th.

“I am very grateful and thankful for the people who supported me,” said Lam of the honor. “I am surprised, honored and humbled. I think it is a reflection of the support I’ve been given, but it’s also an indication that I can do more,” she continued.

StateScoop’s inaugural list of the Top Women in Technology for 2017 is an elite group of women across the state and local government community who are infrequently recognized but constantly working to improve government and the lives of those governed.

“We are thrilled to see Debra get the recognition she deserves for her important work,” said Beth Mynatt, executive director of IPaT. “Her perspective on how to integrate new technology innovations with meeting the societal needs of our cities and communities is key to Georgia Tech’s strategy,” said Mynatt.

She has over a decade of experience in urban innovation and resilience, strategy and management and previously served as Chief Innovation and Performance Officer for the City of Pittsburgh. Lam is a founding leader of MetroLab  Network and serves on their executive steering committee.

She is also a World Cities Summit Young Leader, a Leadership Pittsburgh alumni and has spoken nationally and internationally on inclusive innovation, performance management, data-driven decision-making and cultural change.

Like Georgia Tech, Lam is committed to progress and innovation. Management Today named her to its “35 Women Under 35” list, and she was also a finalist for Women of the Future, Science and Technology.

Read the full list of Top Women in Technology for 2017, including an interview with Debra Lam. 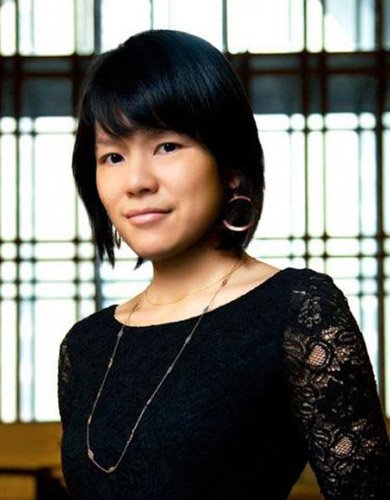