In an effort to reduce police officer response times to calls for assistance, Georgia Tech and the Atlanta Police Department partnered on a year-long project to reconfigure patrol areas across the city.

Yao Xie, assistant professor in the H. Milton Stewart School of Industrial and Systems Engineering, analyzed multiple data sources—911 calls, traffic data from the Georgia Department of Transportation and Atlanta census numbers—to identify patrol patterns and help predict future officer workloads. She then used the data to update the city’s zones and beats, which determine where to allocate officers across the city.

Currently, the average police response time to the city’s highest priority calls is 13 minutes. Although they haven’t publicly discussed a target response time, APD says the beat redesign will help to balance workloads across zones with the goal of answering calls for assistance more quickly.

“Response time is something that you always want to manage and improve so that you’re delivering quality services to people,” said Major John Quigley, executive officer, Atlanta Police Department Strategy and Special Projects Division. “Everybody benefits from better service, whether it’s answering a 911 call or the follow-up investigation.”

The City of Atlanta is divided into six geographic areas or zones, with each zone split into 13 or 14 beats assigned to one patrol officer. Each officer is responsible for responding to all of the 911 calls in their assigned beat, everything from traffic incidents to serious crime.

Recently, the Buckhead district has seen a spike in car thefts, burglaries and armed robberies. At a town hall meeting with concerned residents in early March, Atlanta Police Chief Erika Shields discussed how a smaller zone will allow officers to respond more quickly to 911 calls.

In a statement about the beat redesign, Atlanta Police Deputy Chief Jeff Glazier said, “It’s important that we examine our officer workload periodically, and with the help of Georgia Tech we were able to do so in a data-driven manner. We are confident these changes will balance the workload in all zones.”

Zone optimization also addresses Atlanta’s growing population, which has resulted in an increase in 911 calls and more work for the understaffed police force currently facing a shortage of 400 officers.

Atlanta’s City Council voted in February to approve the rezoning plan and the police department officially implemented it on March 17.

The redesign initiative is Xie’s second research project in partnership with the Atlanta Police Department and funded by the Atlanta Police Foundation. In 2017 she developed an algorithm that quickly analyzes incident reports to find connections between crimes.

Xie will soon begin working with the City of South Fulton to analyze its police zones, which haven’t been updated since the 1970s. 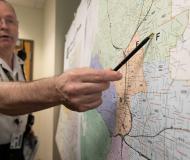 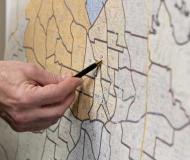 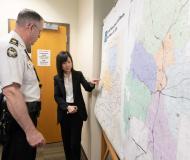 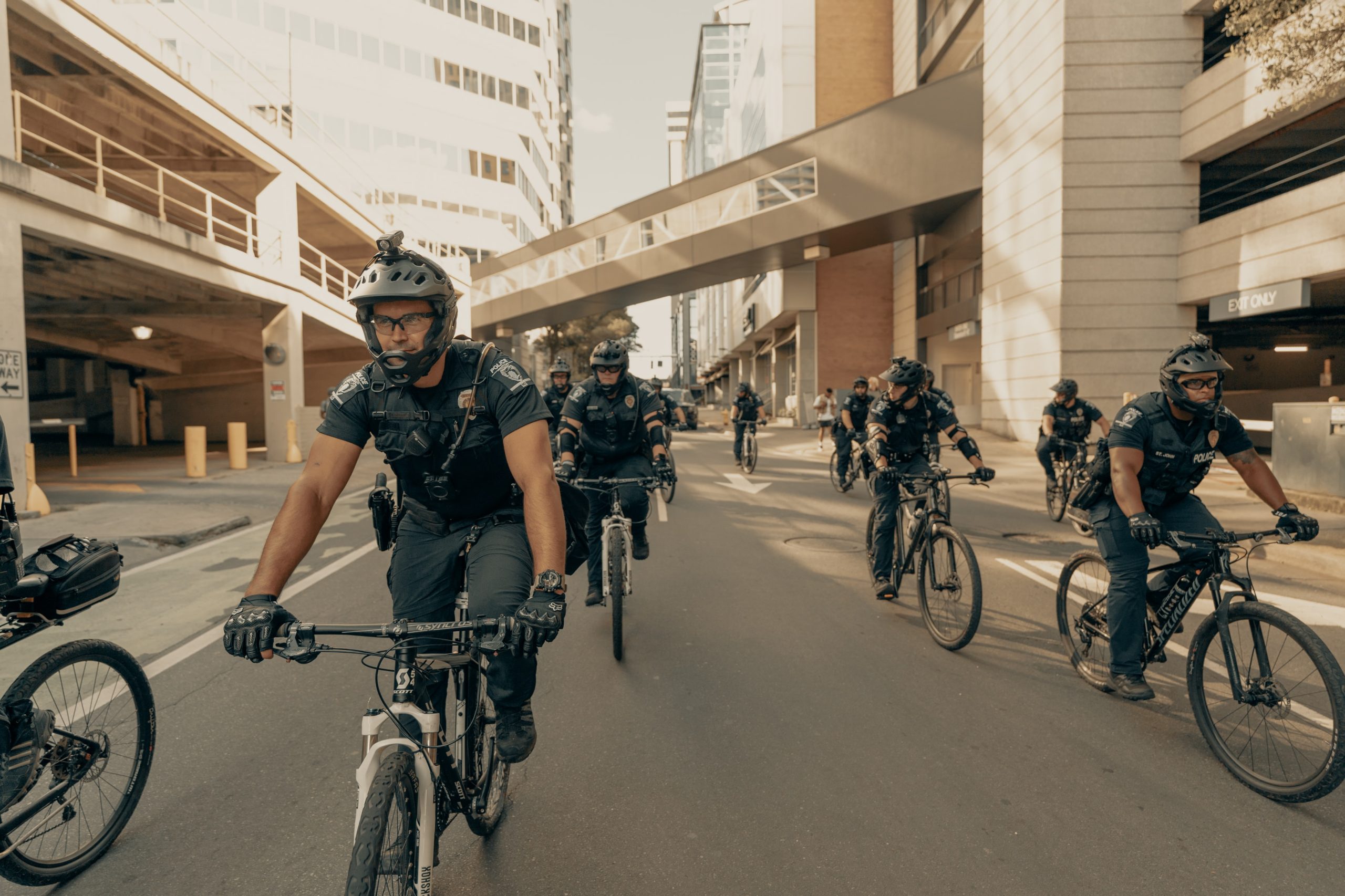 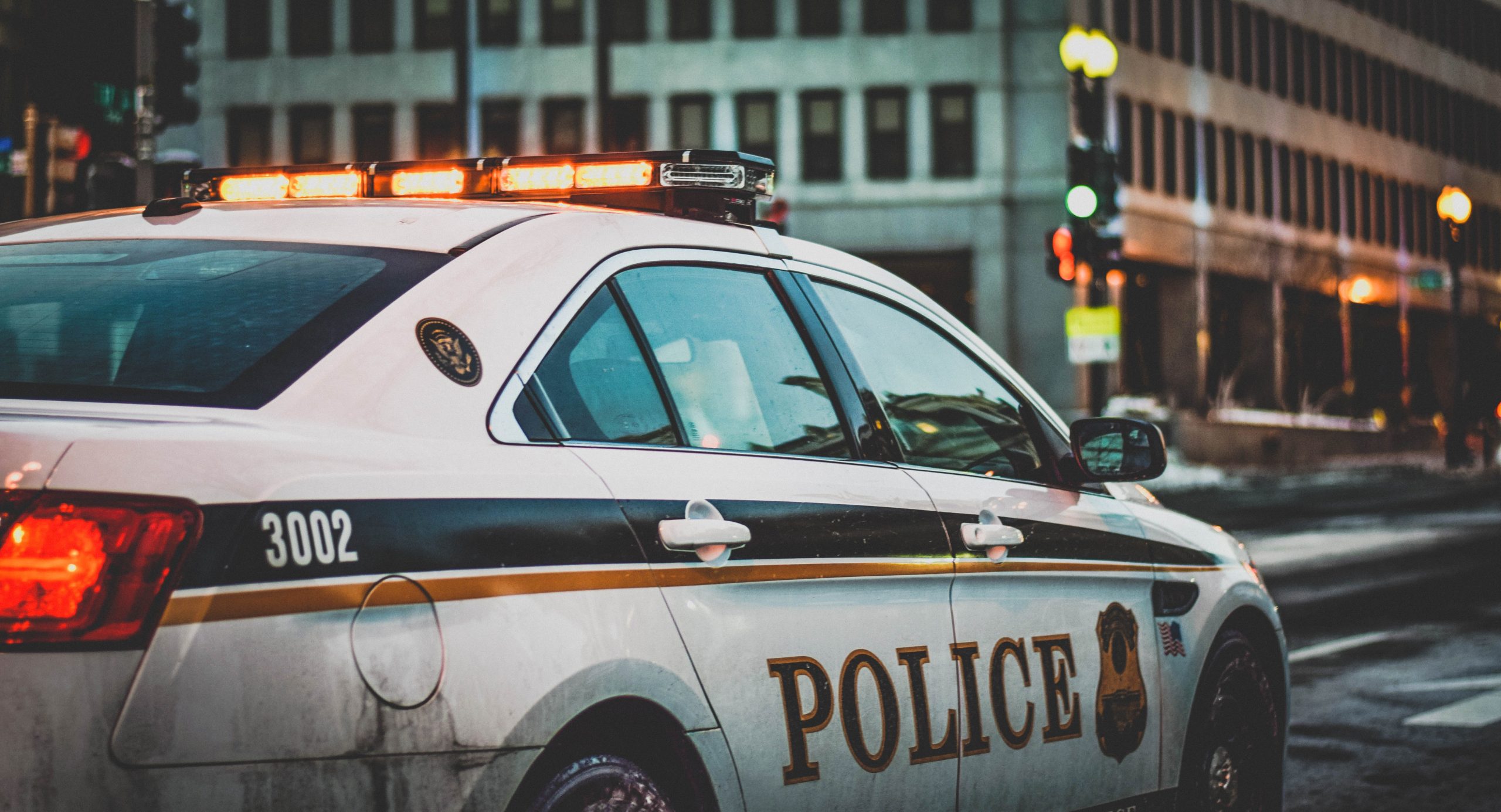