On August 24th, the City of Milton hosted a virtual site visit as part of the Georgia Smart Communities Challenge Program. Since their selection in 2019 as one of four GA Smart grant recipients, the City of Milton along with Georgia Tech researchers and outside experts have been creating a Walking School Bus smartphone application to encourage groups of students led by parent volunteers to walk to school.

Michele McIntosh-Ross, Principal City Planner of Milton and project lead, led the presentation with an introduction of the panel, which included the Milton GA Smart project team – Dr. Angshuman Guin, Senior Research Engineer, School of Civil & Environmental Engineering at Georgia Tech, Dr. Kari Watkins, Frederick Law Olmsted Associate Professor, School of Civil & Environmental Engineering at Georgia Tech, and Shubhangi Jangam, a Senior Planner with the City of Milton. Following the introduction, the panel opened with a discussion of their plan to implement a technology assisted walking school bus application, called Waddle, to assist in their goal of creating smarter and safer routes to schools.

The presentation outlined the unique character of the downtown Crabapple area through a series of videos, family and population demographics of Milton and survey responses which noted parental concerns as well as helping to determine the targeted demographic which would assist in the creation and user interface of the app.

After studying the site and determining a 1.5 radius within the Fulton County school system, the app would then assist parent volunteers in creating walking trips around predetermined routes and stops for parent volunteers to pick up 5 to 6 elementary-aged children per trip and walk to school.

Shubhangi Jangam presented the application demonstration through a series of videos detailing the process of a parent volunteer’s account creation, account validation, privacy concerns and general use of how to create a walking trip. The app demonstration also included user interface demos of what the parent would see when the parent volunteer checks their children present as they join the trip, a real time feed of walking progress and the completion of the trip which would send notifications to all parents that their child had arrived at school safely.

Following the demo, the panel outlined their next steps, which include a proposed app launch date of October 2020, a follow-up call for feedback and possibly piloting the school bus app, Waddle, to other communities. 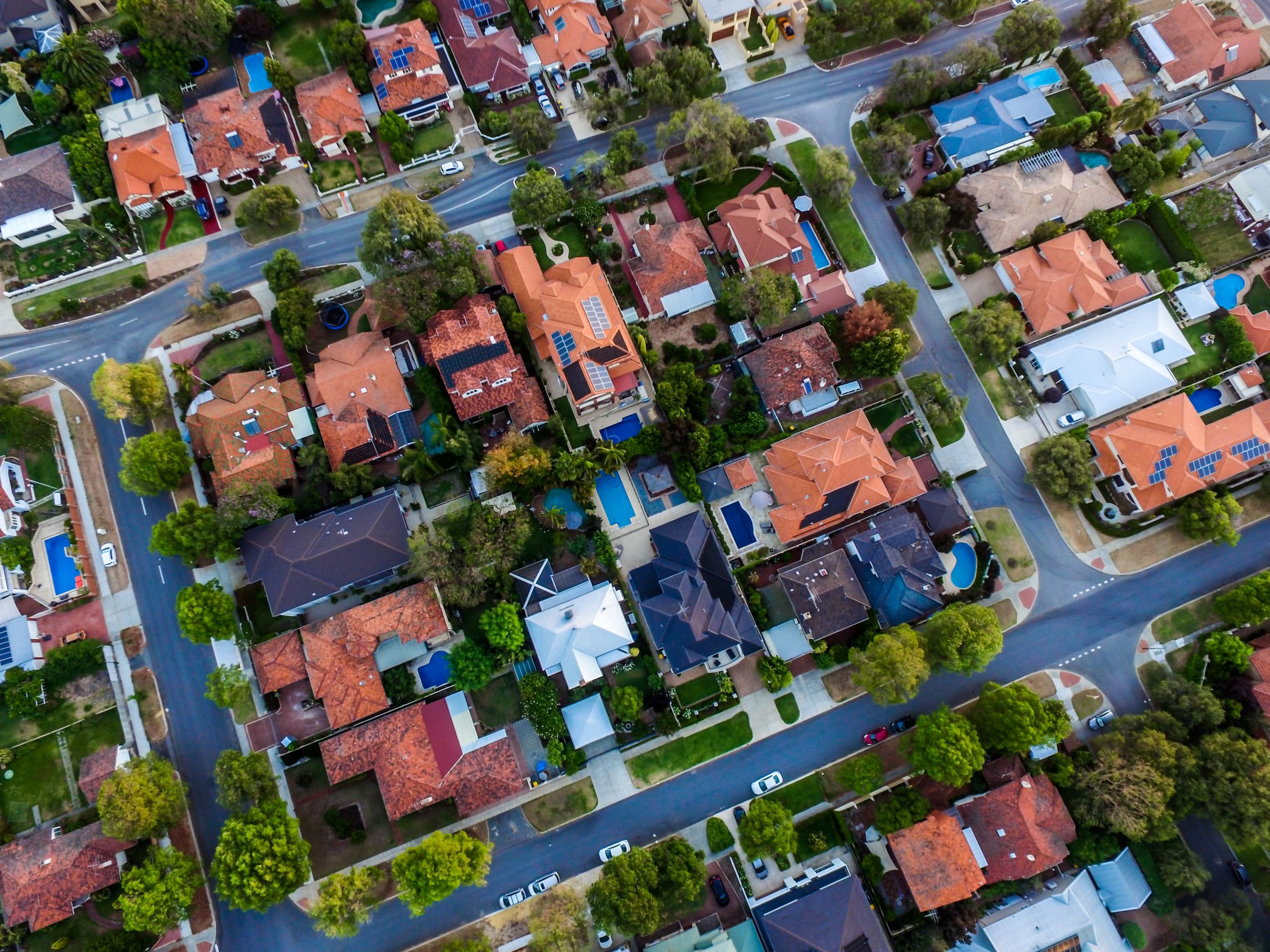 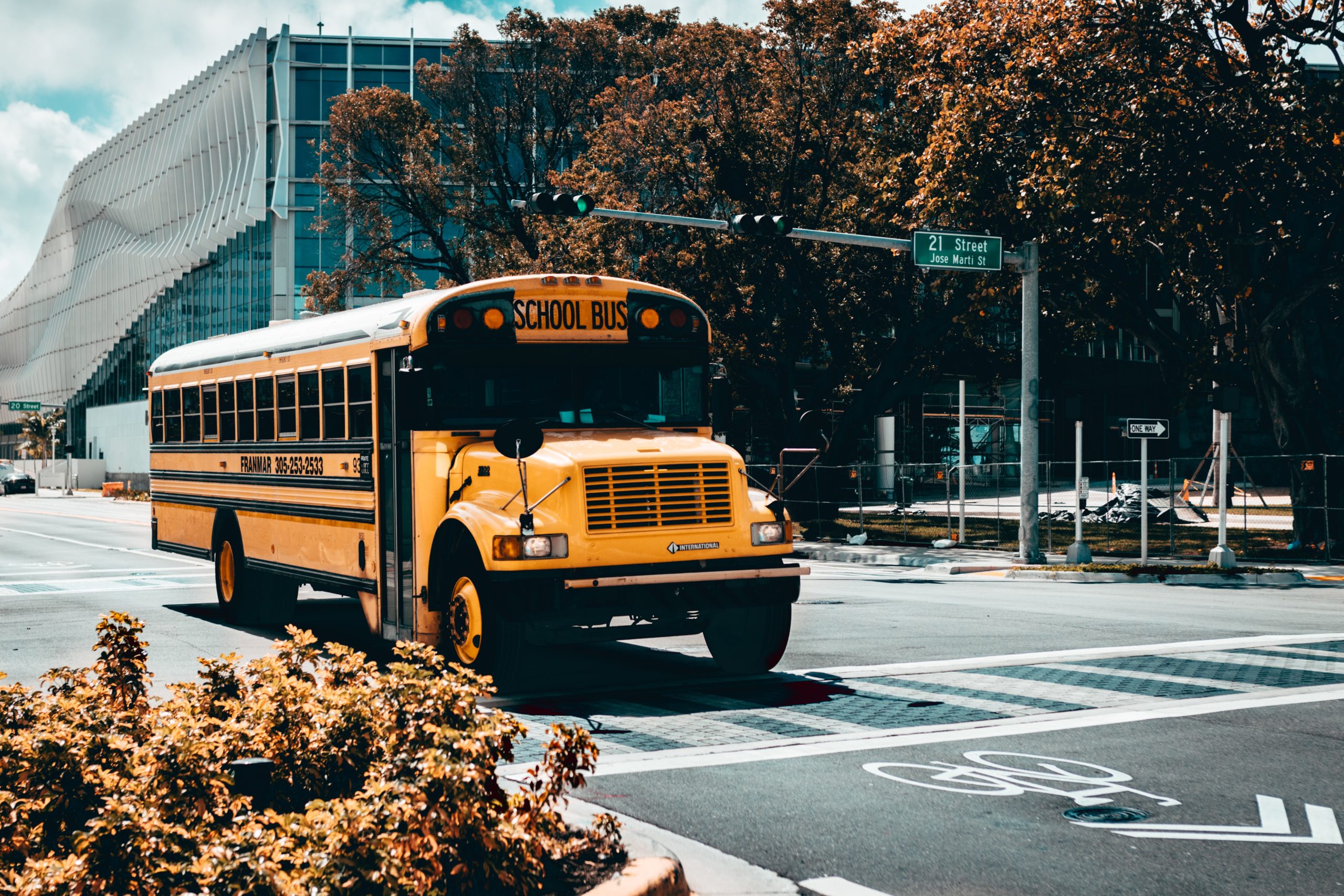