The Ray’s project aims to grow its “Suggest-a-Tech” program to identify emerging technologies as part of the Smart Community Corps Intern Program for Summer 2022!

In July 2014, the State of Georgia renamed a stretch of I-85 in West Georgia as the Ray C. Anderson Memorial Highway in honor of Anderson, who greatly contributed to the sustainable commerce and transportation movements in his lifetime. In 2015, the Ray. C Anderson Foundation created The Ray, an independent nonprofit that hopes to transform the corridor into a global model for the sustainable transportation for which Anderson advocated.

Now, The Ray, led by Allie Kelly, has established its “Suggest-a-Tech” program that allows technologists and entrepreneurs to directly suggest technologies for the highway to The Ray. Smart Community Corps Interns along with The Ray’s Meredith Stinson and Unwana Etuk will work to expand the program’s reach to encourage more innovators to share their ideas as well as highlight the progress the program has made thus far. 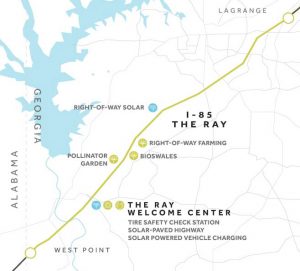 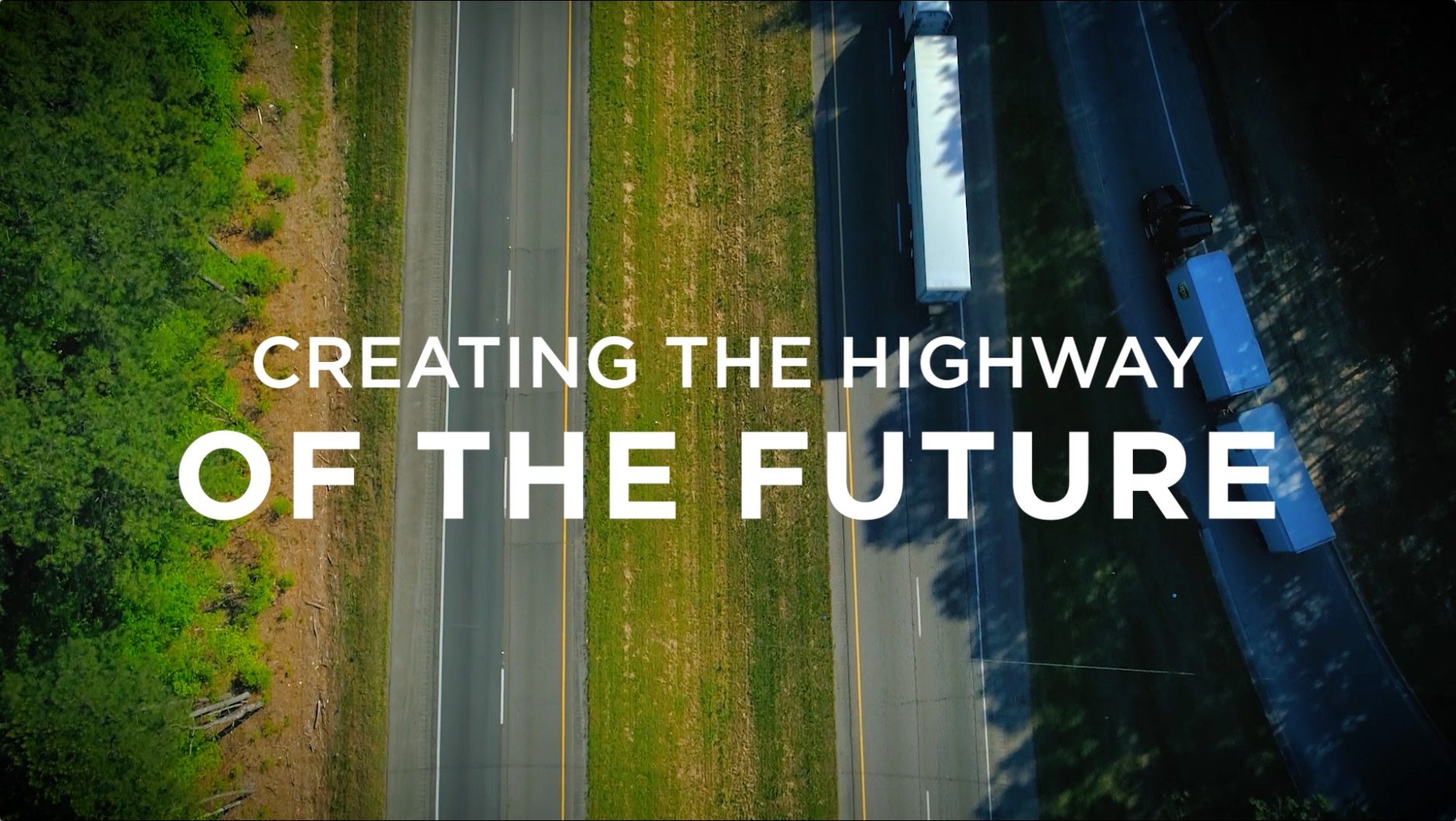