Columbus is a planned city that was established in 1828 and is the first Consolidated Government in the state of Georgia. Columbus comprises the entire county of Muscogee and because it is a planned city it was intended for expansion to allow for continued economic development by attracting tourism, new businesses, fine arts, and new residents. The “Uptown” district, which includes universities, a convention center, a science enter, Riverwalk, and the longest manmade Urban Whitewater course in the United States, is striving to become a bustling community.

Columbus partnered with Georgia Tech researchers to start planning of suitable locations for Internet of Things (IoT) devices and analysis of the data captured to provide a better service and reduce overall Police, Fire and EMT response time.

The Columbus Consolidated Government and Georgia Tech Advisors utilized the existing fiber optics infrastructure and public wireless access for the prototyping of two IoT devices capable of gathering and relaying data for modeling. To learn more about the outcomes of the initial Georgia Smart project, please view the team’s final presentation below:

Building on the work from the initial program period, Columbus Consolidated Government and Georgia Tech researchers will be continuing their work together, in partnership with faculty and students from Columbus State University.

The City of Columbus, GA, the second-largest city in the state of Georgia, has a critical need for a smart real-time water search and rescue system. The City is situated directly on the Chattahoochee River, where it borders Phenix City, Alabama. This shared stretch of the river – home to the world’s longest urban whitewater rafting course – provides an attractive site for outdoor river activities such as whitewater rafting, fishing, and kayaking along the Chattahoochee RiverWalk. Frequent flooding, however, poses a threat to residents, who may find themselves stranded on the river following the release of water from upstream dams (the Lake Oliver Dam and North Highlands Dam). Water levels frequently rise above the RiverWalk and the rock island pathways leading back to shore become submerged. From 2017-2019, 11 people drowned in the Columbus-Phenix City area of the Chattahoochee River.

As the Columbus Department of Fire and Emergency Medical Services (EMS) responds to an average of 18 rescue calls a year from 2019-2021, ranging from drowning and recovery to victims stranded on the rock islands as water levels rise, an up-to-date water monitoring system is a critical community resource. Through this CCG-GT Smart Community Partnership project, researchers will expand upon the initial SMART Uptown Digital Twin project to provide a Citizen Safety Digital Twin, that provides the city with a real-time water search and rescue system that is both scalable and transferrable to other river city communities where river search and rescue operations occur.

Both periods of this project were supported by Smart Community Corps student interns. 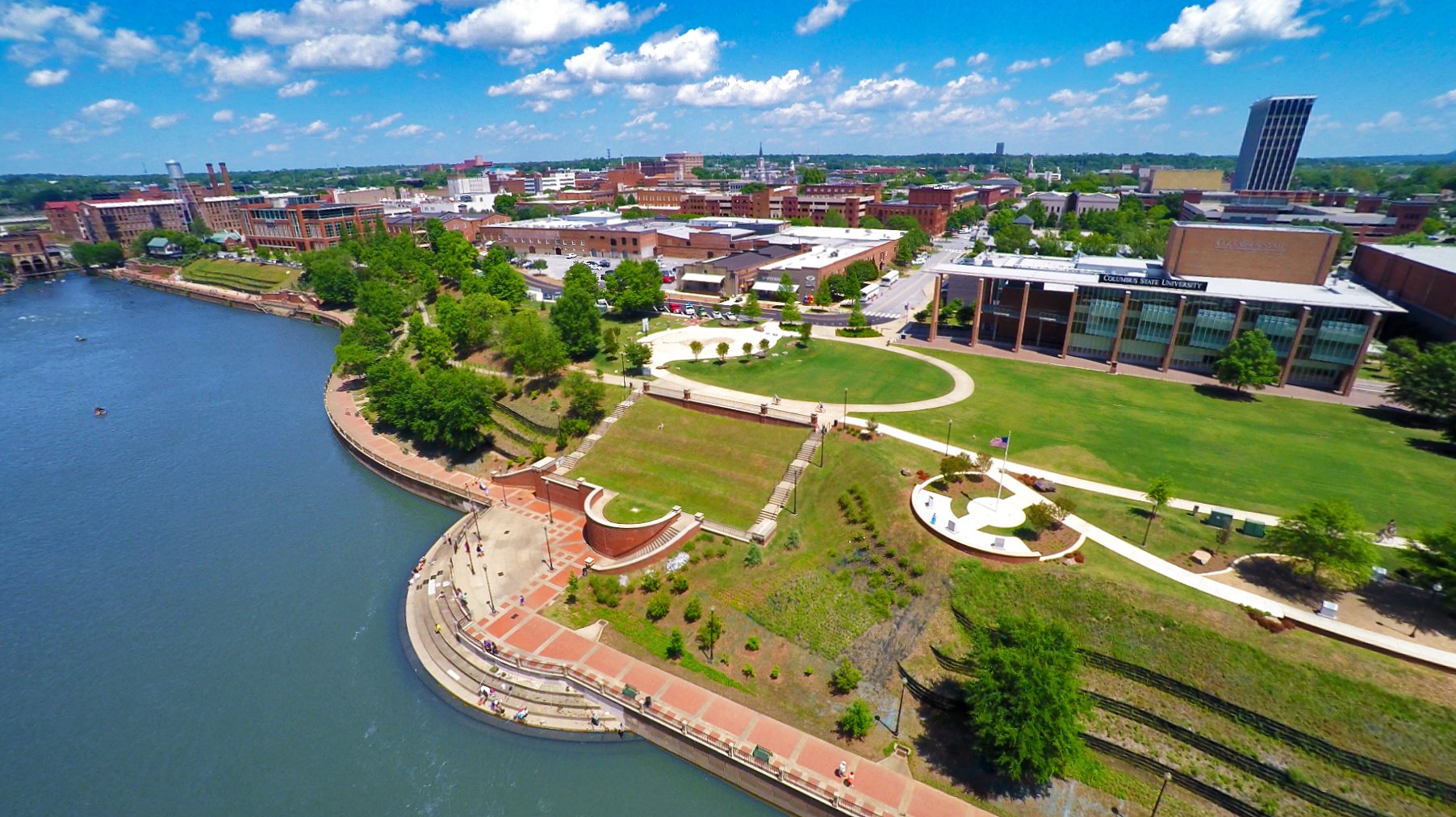 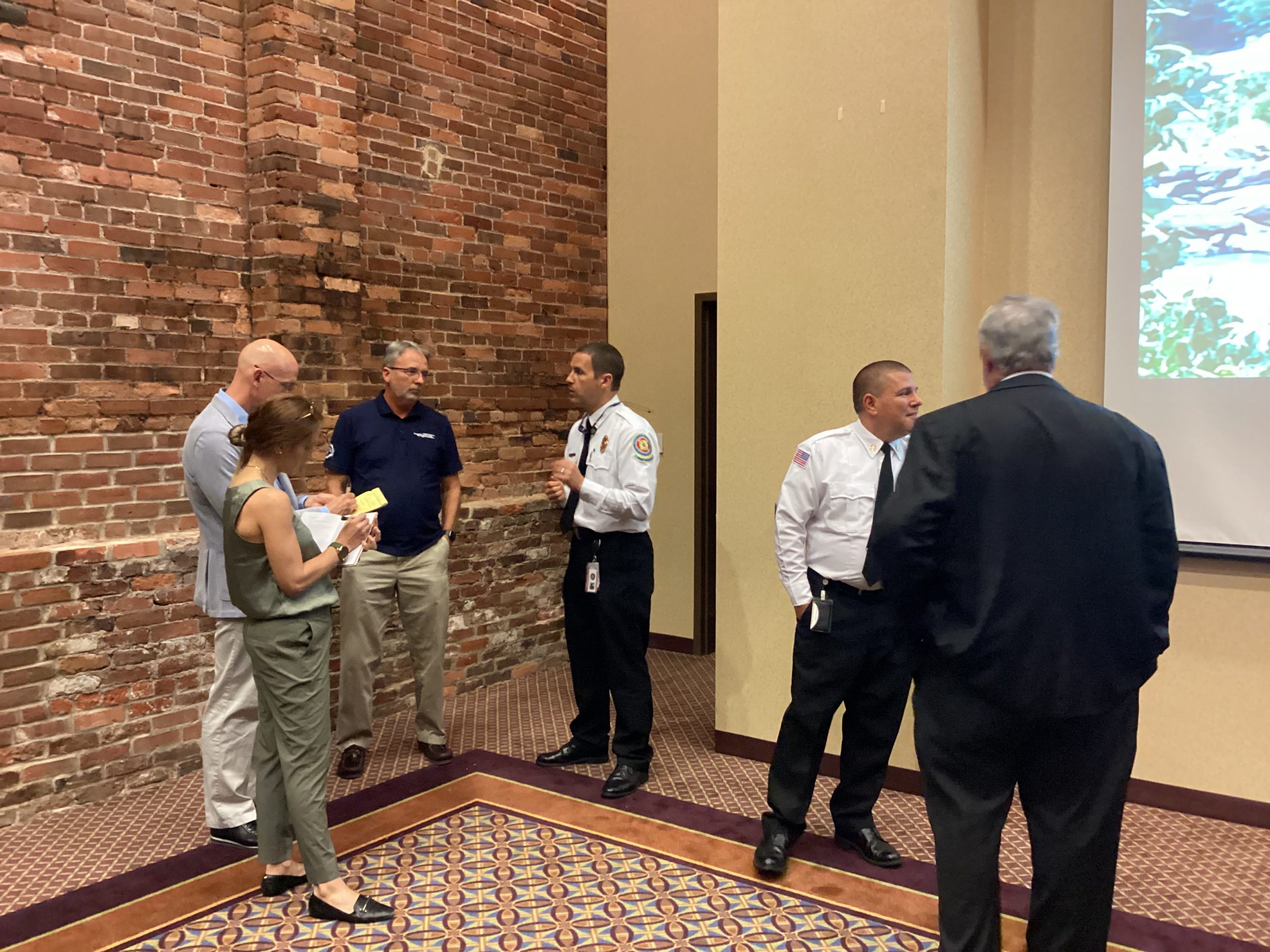 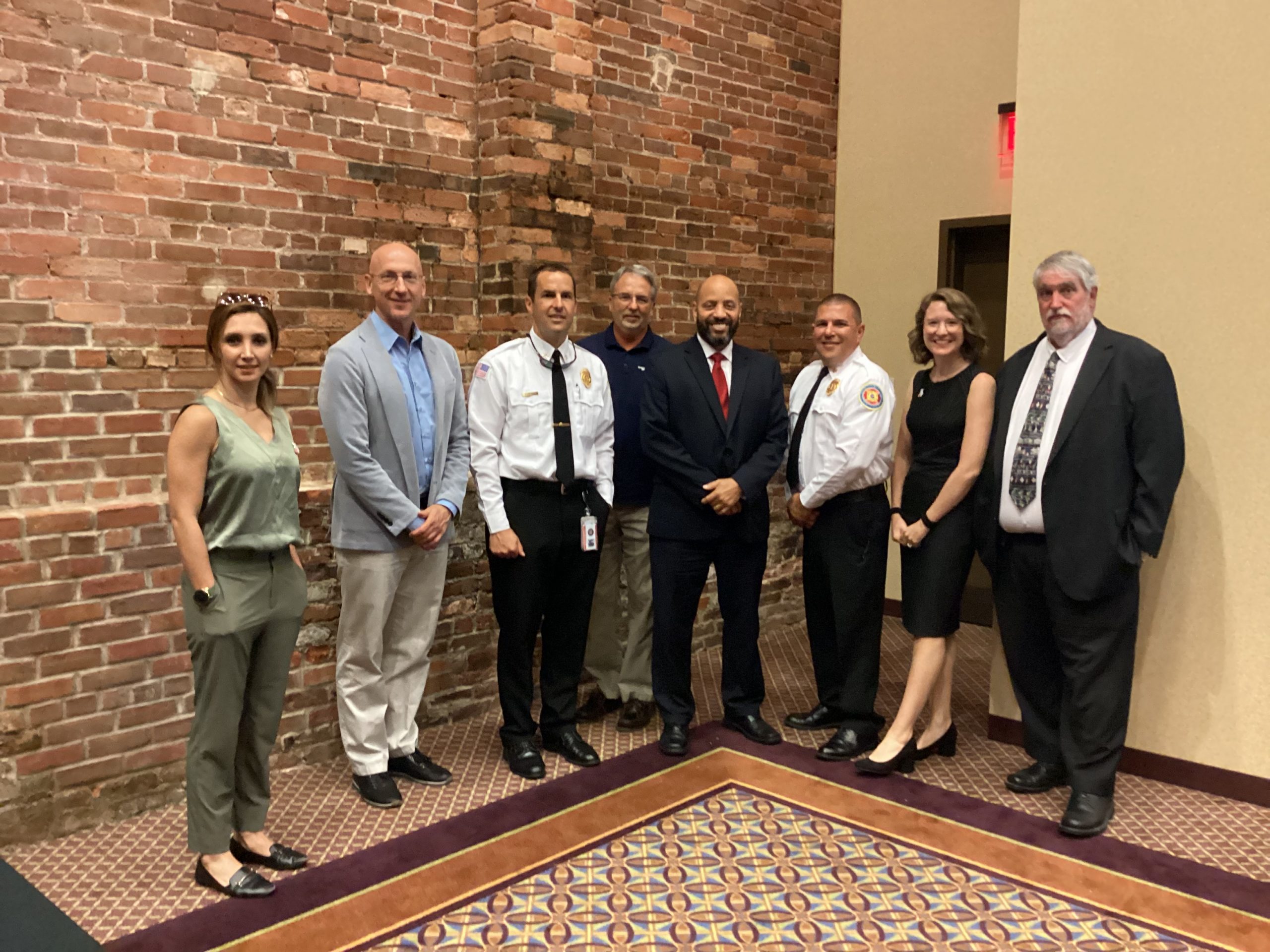 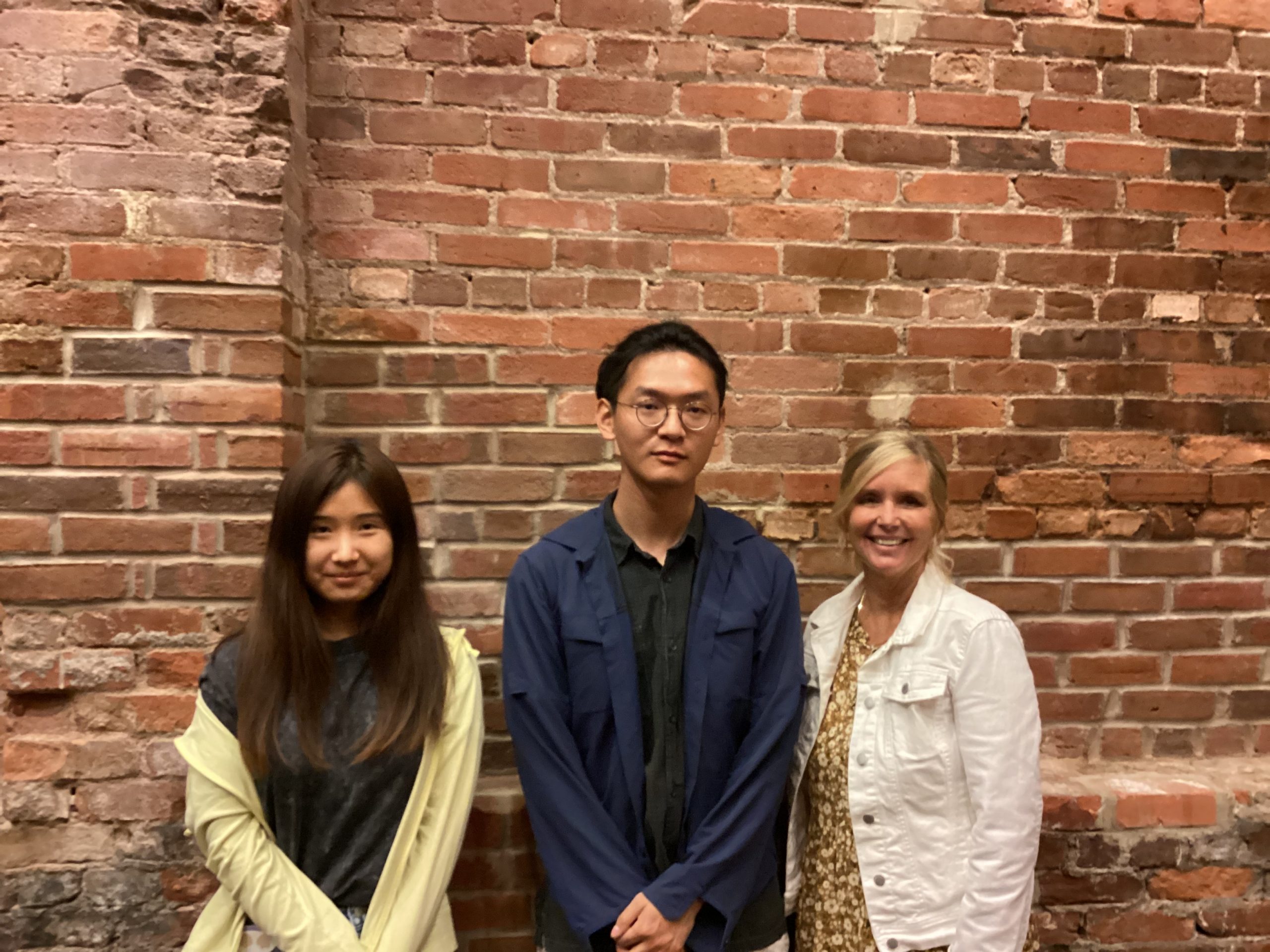 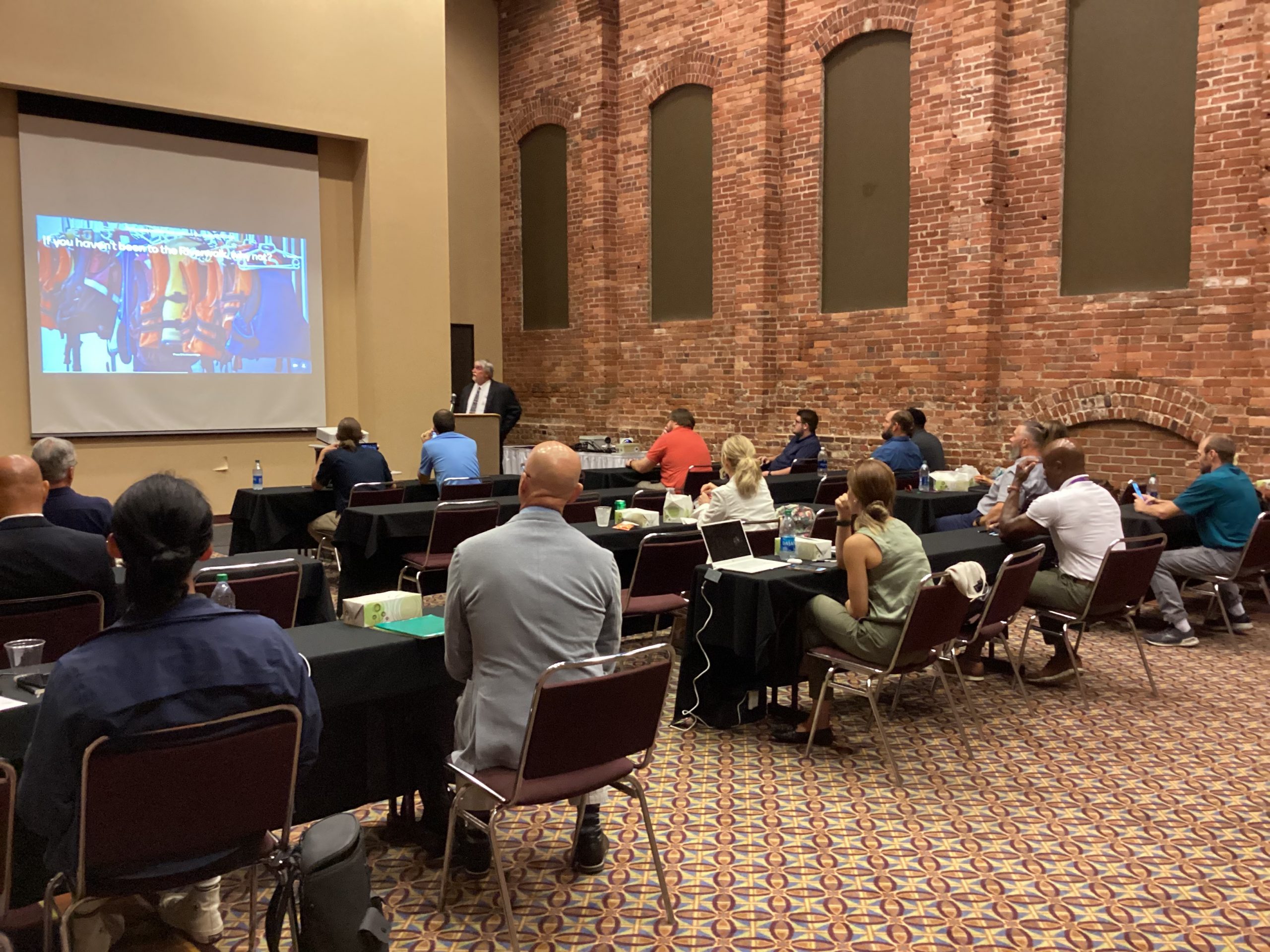