“We will continue to work on expanding our road network and making grid street connections in our Downtown. Using this Georgia Smart Community Challenge Grant to also add technological improvements to our traffic management system will be an important part of our future.” – Donnie Henriques, Mayor

“We are excited to be collaborating with Georgia Tech, Georgia Power, ARC, and the rest of the GA Smart partners on this project and look forward to seeing how we can use technology to address real time traffic issues in Woodstock.” – Jeff Moon, City Manager

The City of Woodstock will develop a masterplan and a Smart Corridor Study for optimizing infrastructure needs and modeling land use changes using a grant funded from Georgia Smart.

The city of Woodstock is located about 30 miles north of Atlanta and has experienced significant growth in the past few decades. Its population has doubled from 10,050 to 22,027 according to the 2010 U.S. Census. This population growth along with a variety of community focused recreational events periodically held in the city has caused traffic congestion and parking challenges. The amount of traffic and lack of parking are constant complaints from Woodstock citizens, business owners, and visitors.

Woodstock’s Downtown District has several physical barriers that contribute to the traffic congestion. The presence of I-575 on the west side of Downtown, the railroad which runs north-south, and an odd intersection configuration in the center of town involving several streets adds to the traffic complexity. Current conditions along the main corridors in town are varied and unpredictable at times. Commuters are also a significant part of the traffic congestion. 78% of residents leave the county for employment per the Cherokee Office of Economic Development Study. The corridors experience both major congestion during rush hour and dangerous speeding during non-peak times.

Cherokee County is projected to experience continued rapid growth over the next few decades and Woodstock is expected to be the destination for both residents of Woodstock and those who live in the surrounding community. This will bring many challenges in balancing traffic and pedestrians in the core of the city.

The city of Woodstock hopes to increase efficiency in the corridors by utilizing autonomous vehicles with drop-off lanes, to reduce the need for parking, and managed right of way traffic controls with smart data-capturing sensors to ease traffic flow without destroying the walkability and family-oriented atmosphere of its downtown.

Ramachandra Sivakumar (Siva), Senior Research Engineer – Georgia Tech Center for Spatial Planning Analytics and Visualization (CSPAV) will help the city of Woodstock by leading the research on Smart Data Governance and Optimizing infrastructure needs and modeling land use changes. The research team will work with the City of Woodstock to develop a guidance charter for smart data governance that outlines methods, polices, implementation, and management as pillars of smart data governance. The research team will also study the existing conditions along the proposed corridor considering a variety of influencing factors to derive a set of agent-based models to visualize alternative scenarios. The completed study will help the city to smartly plan and engineer solutions. 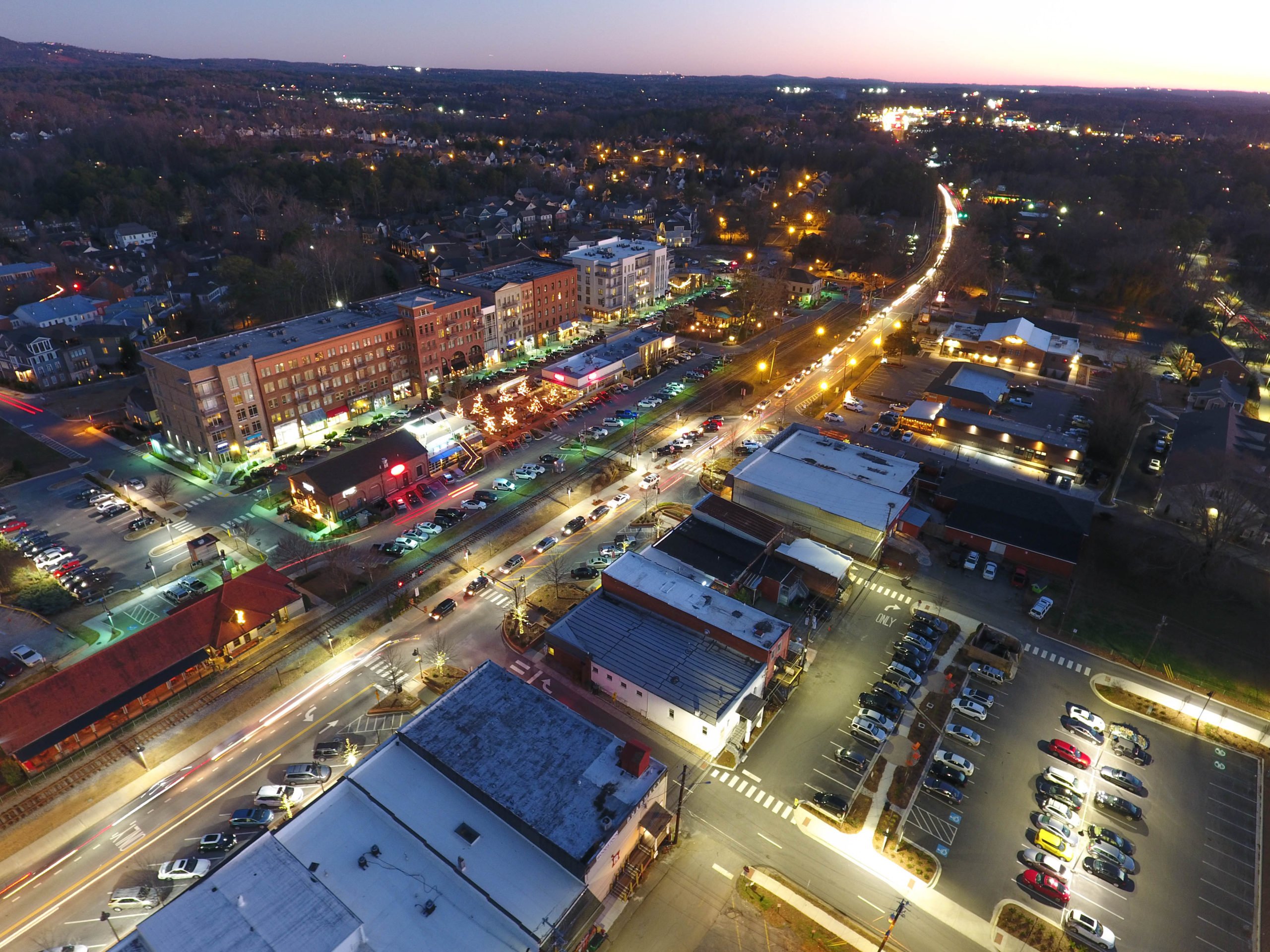 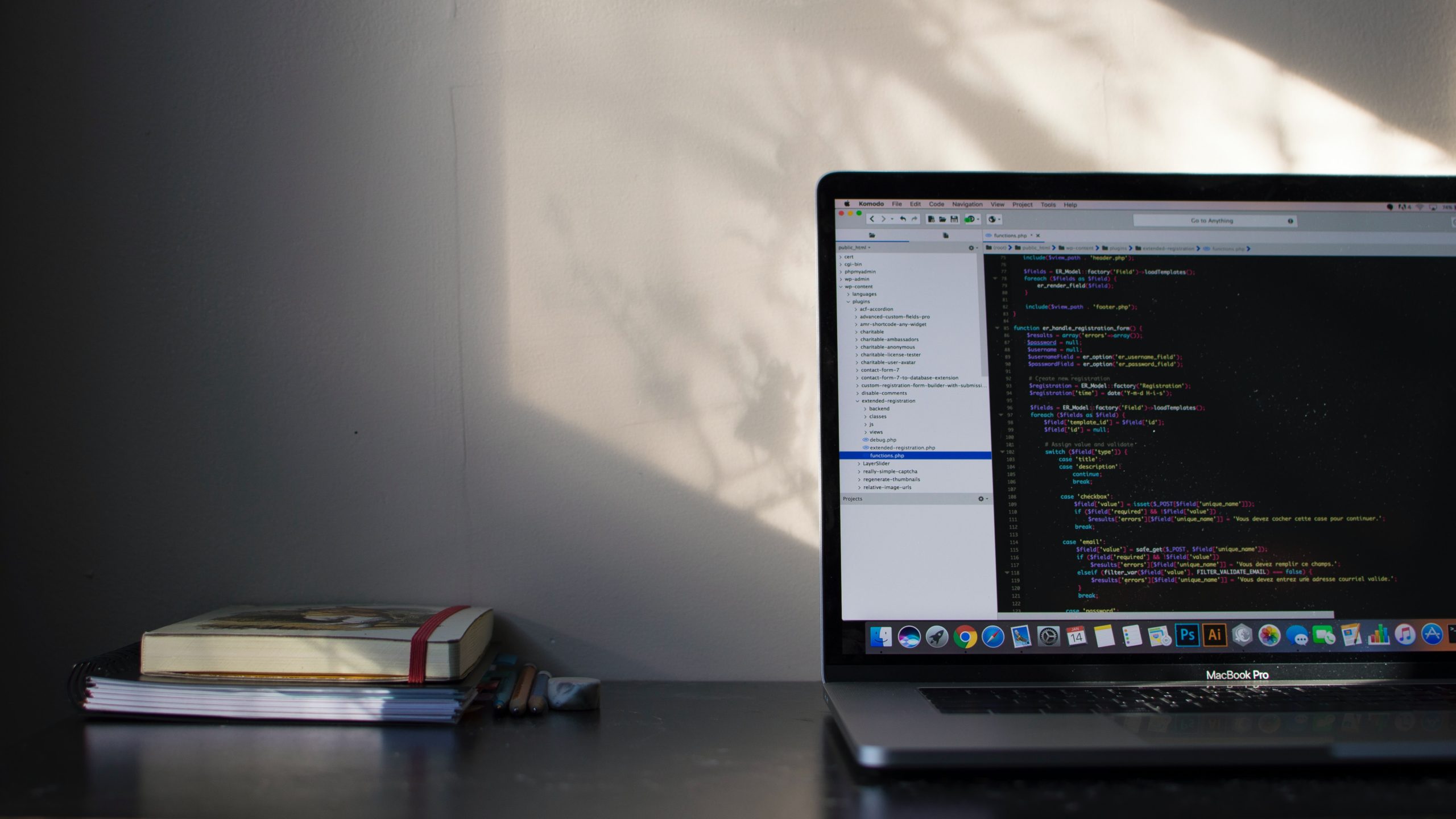